From My Nature Journal: The Proof is in the Pudding 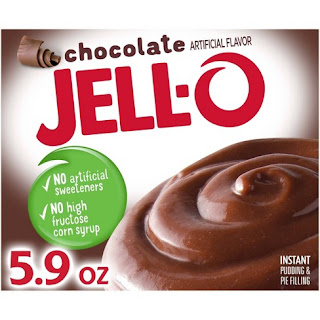 It’s a strange phrase, isn’t it? What does pudding prove, after all? If you know your metaphors, however, you know its simple meaning: if one wonders the nature of a thing, that thing has simply to be experienced. Etymologically, it is first found roughly in English in the 1300’s without reference to an author, going this way: Jt is ywrite that euery thing Hymself sheweth in the tastyng. By 1605 a first named source is found, British historian William Camden, who has it: All the proofe of a pudding’s i’ the eating. And we’re not talking about Jello pudding or a tapioca here. The common meal among the English was something called a pudding, which was most often a savory, even meaty dish, constituting the main or sometimes the only course. Of course, there were also some sweet ones, and many of us have even ordered it from time to time without knowing it or even knowing what it is. ‘Oh, bring us some figgy pudding,’ indeed.  In the case of our phrase, it could be paraphrased like this: Don’t judge the dish by its looks or even by what the cook says. Take a bite. 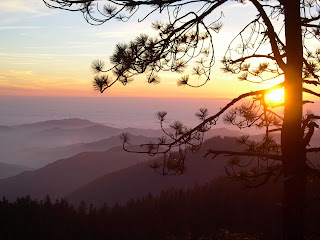 But here’s another way the phrase is used: if something is distrusted or unknown, just look at its evidences. I had cause yet again to think about this recently in relation to such an enormous subject as the existence of God, of all things, and this in a text in The Apocrypha. Okay, okay, as an evangelical Protestant, I must say I’m not greatly familiar with these intertestamental Christian writings found in Roman Catholic and a few other traditions’ translations. Most of the main Protestant translations don’t include these few ‘books’ written in between the historic times of what Christians call the Old Testament (the history and faith of Israel pre-Jesus) and the New Testament (the life of Jesus and inspiration of the early church). I’m not sure why this is so, likely just the traditions of the various reform movements of the 16th and 17th Centuries.

And frankly, I cannot even remember where I ran into this passage. Was it on the Jesuit Pray as You Go app I listen to daily on my smartphone? They occasionally use an apocryphal text as the passage of the day. Or was it in some other ecological reading I did somewhere? Anyway, there it was, this surprisingly firm yet still lovely text about the proof of God in God’s creation. Here it is, from The Apocrypha’s ‘book’ called Wisdom, chapter 13 in its entirety (the bolding is mine):

1 For all people who were ignorant of God were foolish by nature; and they were unable from the good things that are seen to know the One who exists, nor did they recognize the Artisan while paying heed to his works;

2 but they supposed that either fire or wind or swift air, or the circle of the stars, or turbulent water, or the luminaries of heaven were the gods that rule the world.

3 If through delight in the beauty of these things people assumed them to be gods, let them know how much better than these is their Lord, for the Author of Beauty created them.

4 And if people were amazed at their power and working, let them perceive from them how much more powerful is the One who formed them.

5 For from the greatness and beauty of created things comes a corresponding perception of their Creator.

6 Yet these people are little to be blamed, for perhaps they go astray while seeking God and desiring to find him.

7 For while they live among his works, they keep searching, and they trust in what they see, because the things that are seen are beautiful.

8 Yet again, not even they are to be excused;

9 for if they had the power to know so much that they could investigate the world, how did they fail to find sooner the Lord of these things?

Wow, that’s a pretty strong text. It reminds me of two others in the Bible versions I am much more familiar with. First from Job 12:7-10 (bold again mine):

Ask the animals, and they will teach you;

the birds of the air, and they will tell you;

ask the plants of the earth, and they will teach you;

and the fish of the sea will declare to you.

Who among all these does not know

that the hand of the LORD has done this?

In his hand is the life of every living thing

and the breath of every human being. 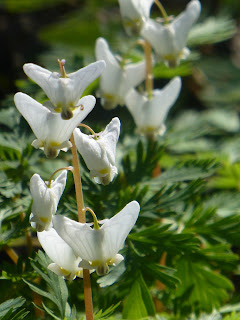 And then from the Apostle Paul’s letter to the Romans, 1:19-20, which has it this way in the
Christian New Testament (I am using Eugene Peterson’s creative translation, The Message, and, again, the bold mine):

But the basic reality of God is plain enough. Open your eyes and there it is! By taking a long and thoughtful look at what God has created, people have always been able to see what their eyes as such can’t see: eternal power, for instance, and the mystery of his divine being.

Back to our pudding, sometimes it just needs to be said: If the reality of God is still at best a stretch for you, look at God’s creative and loving evidences. Go ahead. Take a bite. The Master Chef is eager that you do that. Or, as the Bible says elsewhere, “Taste and see…” Have patience with the possibility that God is not only real, but that God desires to be known and even makes that a possibility for all willing to consider it.