From My Nature Journal: A Via Dolorosa for All Creation, OR, A Creation Care Lenten Lament

As our Lenten journey continues this year, I’ve come across a resource that has captured my spirit a good bit. It’s called Stations of the Cross with All of Creation, an expansive prayer experience of the long traditional Stations of the Cross. And though I do not know that this resource is completely original to this particular group, the 2010 copy I have in my possession is attributed to an organization called the Intercommunity Peace & Justice Center (www.ipjc.org), an extensive coalition of Catholic organizations in the Pacific Northwest, largely female. 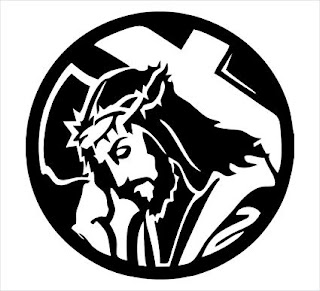 Lent, of course, can appropriately be a season of lament, as one considers the sacrifices and sufferings of Jesus Christ on our behalf. The traditional Stations of the Cross themselves are a spiritual practice of prayer that follow the actual experiences of Jesus in the Gospels from the moment he is condemned by Pontius Pilate to his burial in the tomb. These Stations can differ slightly from tradition to tradition, and can be from twelve to fifteen in number; some even end with Jesus’ resurrection rather than his burial. In any way that it is prayed, however, it is meant to be something of a vicarious pilgrimage of the actual holy sites in Jerusalem along what is called Jesus’ Via Dolorosa, his Journey of Sorrows. Perhaps some of you have been there, as have I, beginning at what is called the Ecce Homo Arch, the traditional site of Pilate’s spoken words, “Behold, the man…” (John 19:5).

Over the last thirty years or so, I have found the Stations a very meaningful spiritual practice. So imagine my delight this Lent, as one who finds nature an important spiritual pathway, to come across Stations of the Cross with All of Creation. Basically, it’s a resource that parallels the lament of the Stations of the Cross with a lament for the environmental devastation being experienced in our modern day.  Some may say, “Well, THAT sure sounds political.” But for all of us who are deeply concerned about Creation Care, and about our responsibilities as Christ followers to steward the good gift that God has given us, it is not political at all. There is indeed much to lament when it comes to earth’s degradation, yet, indeed, much also that God’s people can do to steward the earth more carefully than they historically have. Filled with Scripture, quotes and questions for reflection, this resource attends to both aspects of this issue, lament and hope. 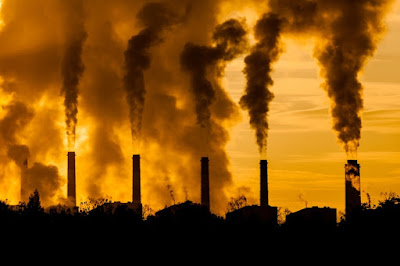 Once again, I can imagine some readers rolling their eyes in repugnance at some of these parallels, or others wondering if they may be irreverent or sacrilegious. But as I’ve reflected on them, I see all kinds of appropriate correlations, connections and admonitions. God’s redemptive plan is for God’s entire creation, and I am always eager to see more and more people drawn into environmental stewardship. If simple things like this can move some people forward, I’m all for it.

But here is another reason why I am enthusiastic about this resource. Since moving here to Western Washington, I’ve become involved with a church-based group called Greening Congregations Collaborative; it’s a team consisting of reps from seven or eight nearby churches who want to share ideas and create shared events and experiences that can draw more and more of their congregants to better creation care. Our GCC has adapted Stations of the Cross with All of Creation into a Lenten worship experience we call Way of Sorrows for All Creation, which we will present during Holy Week. I’ve taken a lead role in the revision and look forward to facilitating it on April 17, 4pm at Langley United Methodist Church. Let me know if you might be interested in receiving a copy of the liturgy we are preparing.

Meanwhile, look the list of stations over one more time, and prayerfully consider the sacrifice and generosity of Christ for you, as well as our call to be more sacrificial and generous stewards of God’s good earth.
~~ RGM, March 25 2019

P.S. Some of you will recall that I published here on my blog some time ago a resource I’ve written called Stations of Creation.  It is something that I’ve also presented extensively while leading retreats or events that highlight nature as a spiritual pathway. It can be an interesting companion experience to Stations of the Cross with All Creation. You may find Stations of Creation here.
Posted by Rick Mylander at 2:50 PM No comments: