Blowin' in the Wind: "Creation Calls" and the BBC 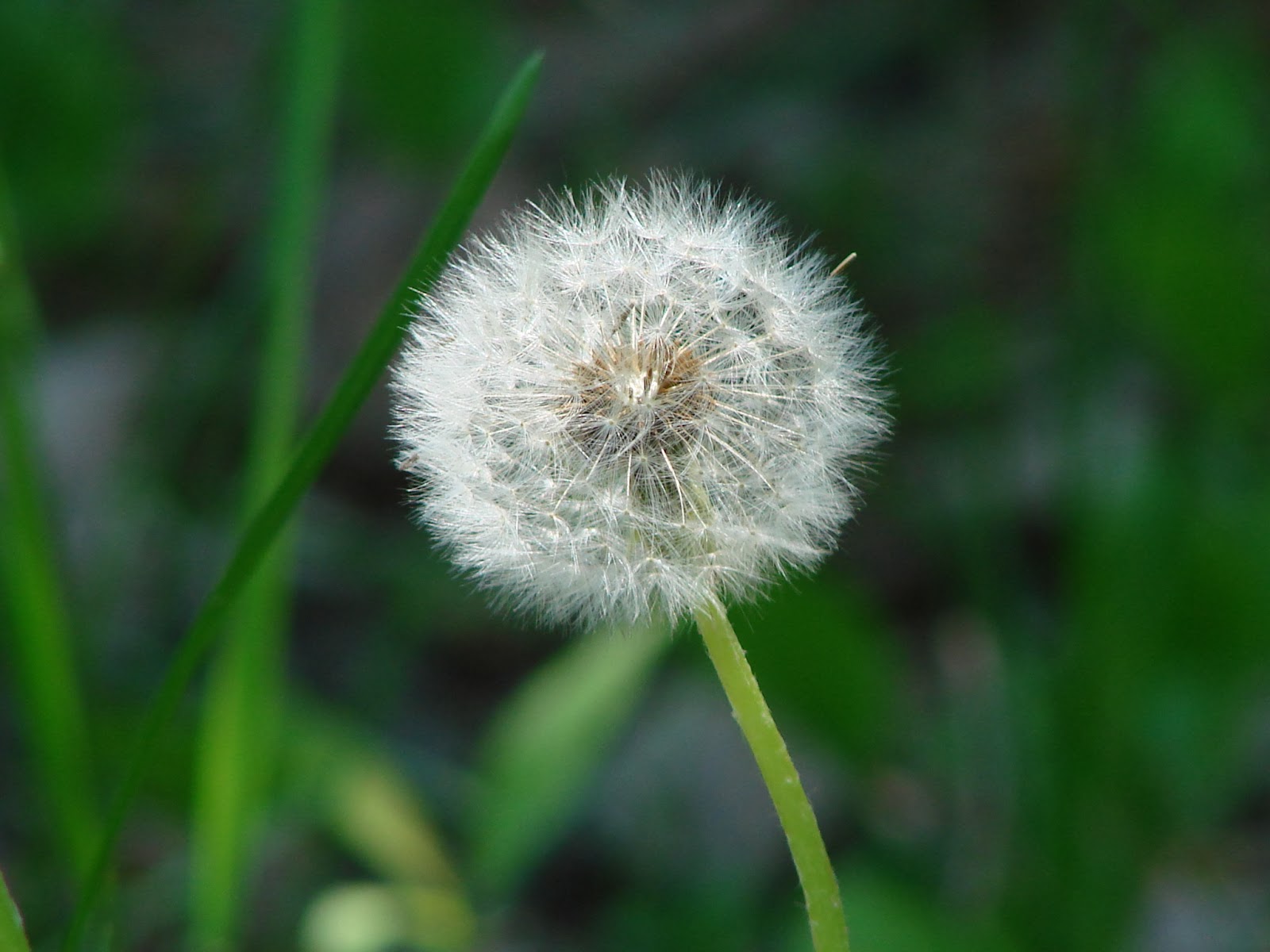 OK, so sometimes those of us who love nature can also be accused of being cheesy. I’ll own that unashamedly – I can be a sentimental fool. 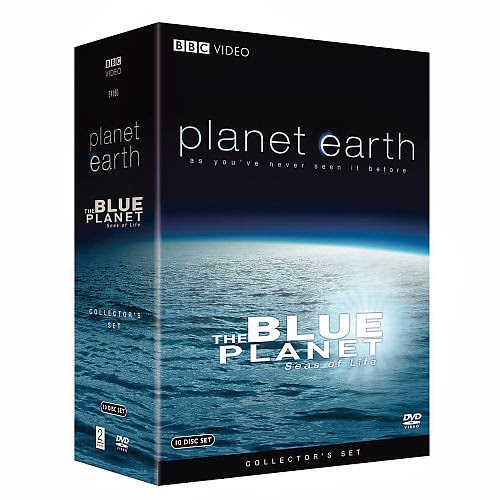 Typically, my blog’s Blowin’ in the Wind feature highlights something written, but this time I’d like to share something of a different medium. (Click here and settle back for six and a half minutes.) I came across this video during a worship service some time ago, and it never ceases to thrill me. The Creation Calls song by Brian Doerksen is good in itself, but the videography is absolutely spectacular. And why not? The video comes from the BBC’s Planet Earth specials. They've been around for a while, I think airing on the Discovery Channel in 2007, but if you are not familiar with them by all means check the series out at your public library and have a gander. Don't expect to watch it in an evening, however: there are eleven episodes on different land forms, each over an hour in length. Quite amazing, they often include photography of natural events, creatures or objects never before filmed.

But back to Creation Calls. If you are more left-brained, you might want to leave this week’s blog entry to us hopeless romantics. My favorite scene? It comes after about 3:20 of the piece.