Blowin' in the Wind: Children and Nature 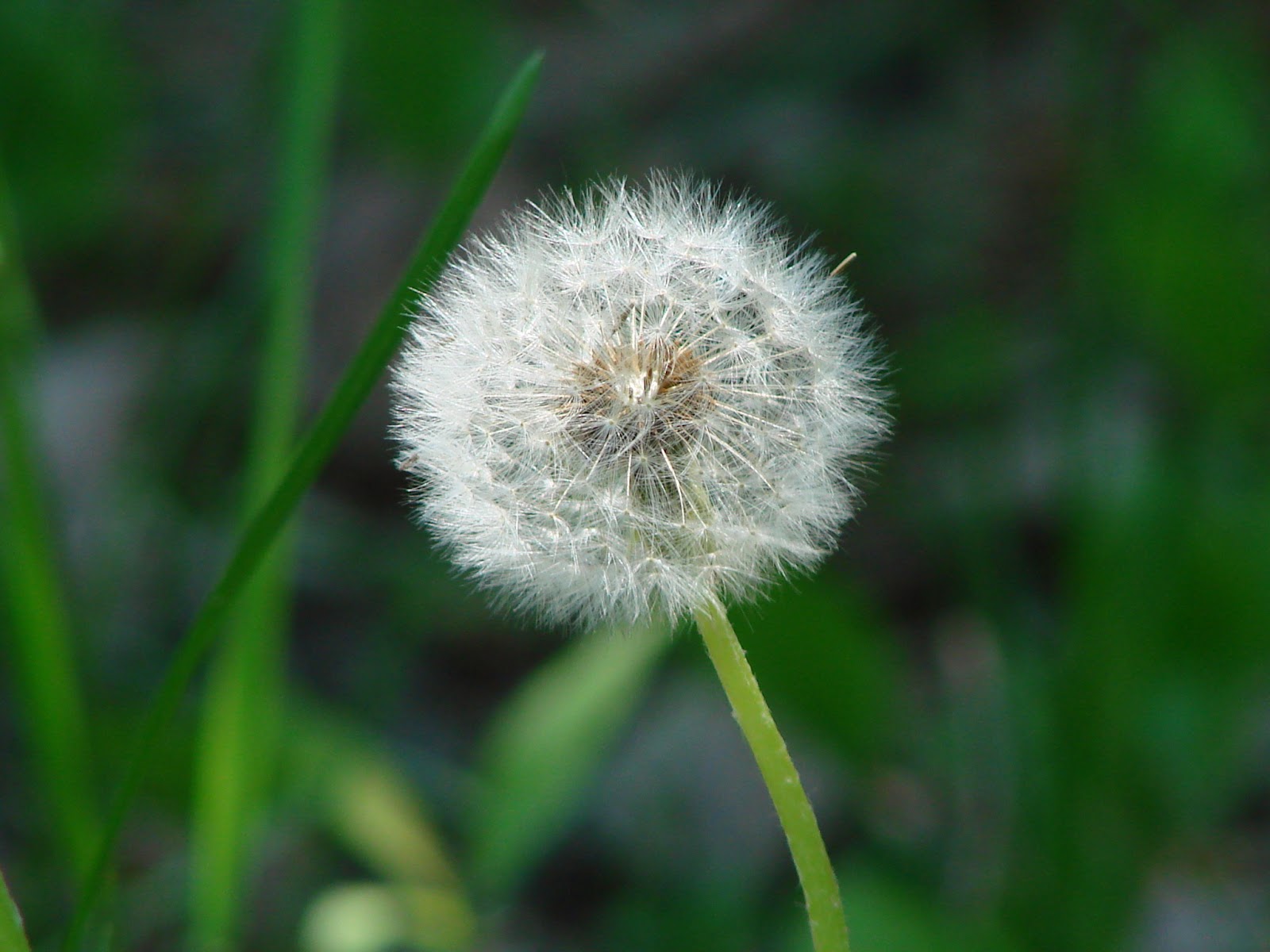 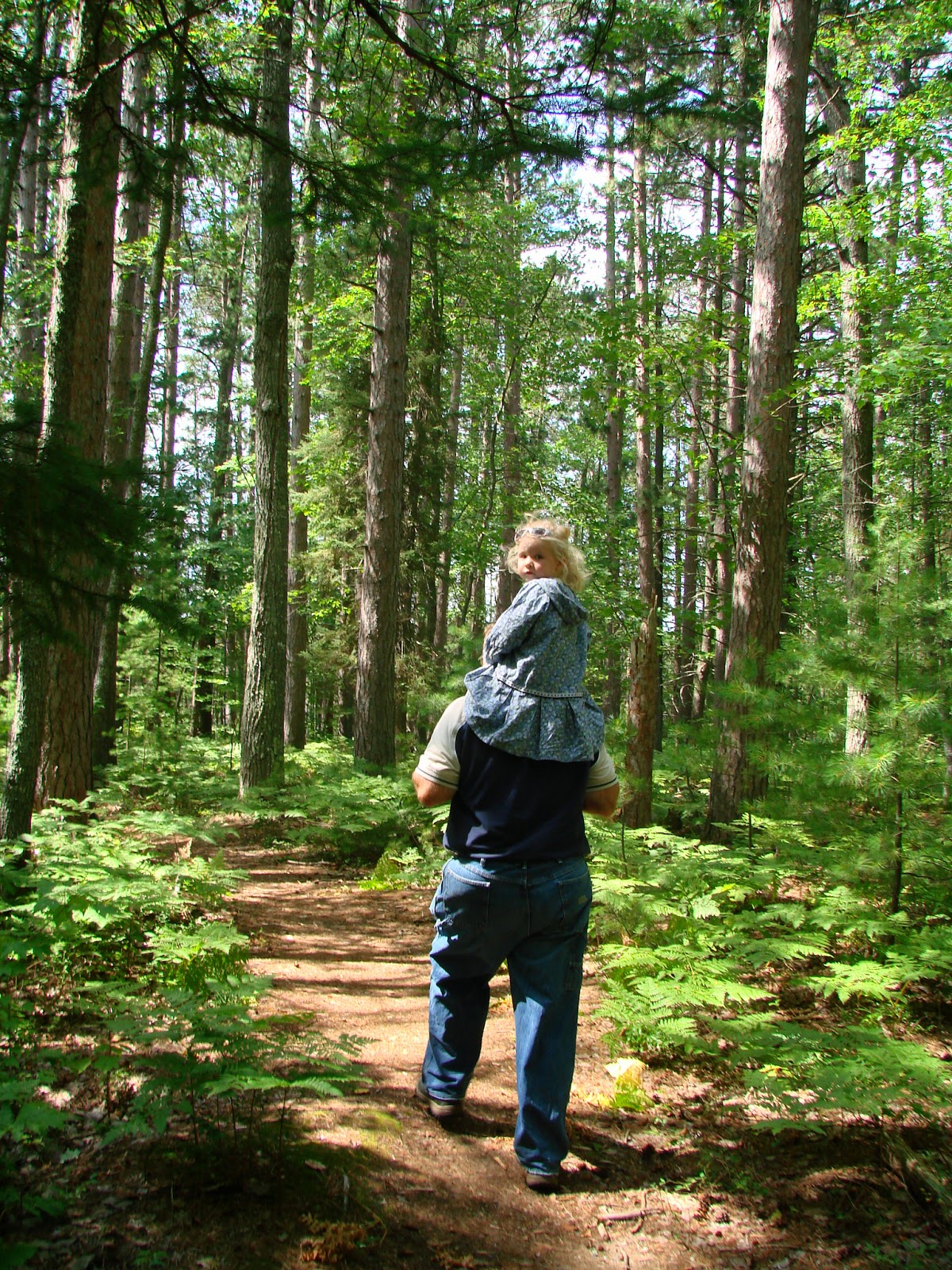 Several weeks ago I referenced in a blogpost something called nature deficit disorder, a condition described in a book by Richard Louv entitled Last Child in the Woods: Protecting our Children from Nature Deficit Disorder. Since then, several people have engaged me on the ‘children and nature’ subject, so I thought I might pick that idea up again at some point. Lo and behold, what should I receive recently from a friend who works at a Covenant Bible camp but an article in the camp’s newsletter on that very subject. It was written by a Debra MacMannis, and concentrates specifically on the benefits that can result when kids spend more time outside.


We can transmit a love
for nature to kids simply
by including them in our
outdoor adventures! 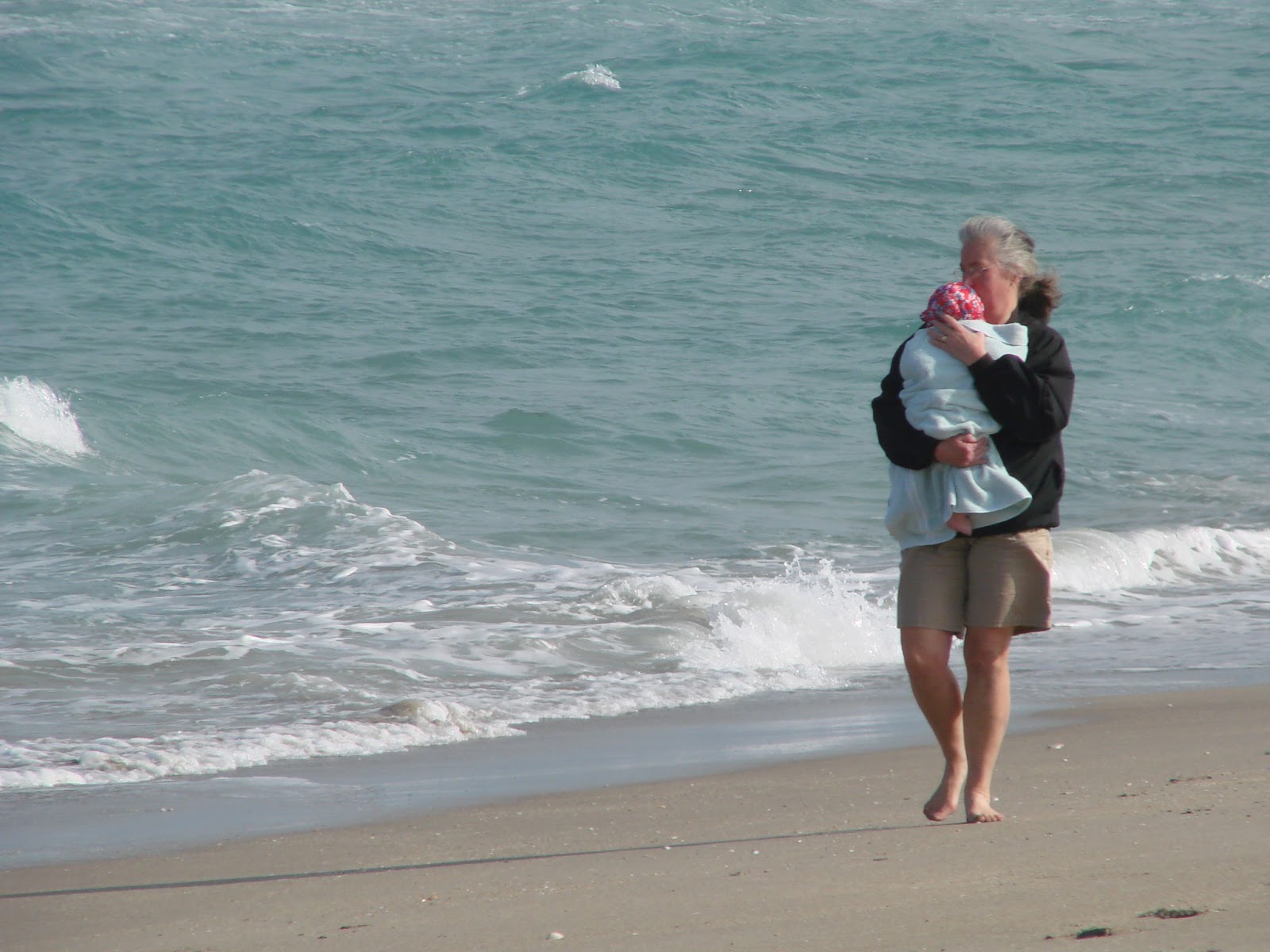 Many of my blog’s readers are parents (or grandparents!) of young children. We can transmit a love for nature to kids simply by including them in our outdoor adventures. But in the process, we can provide them much more than appreciation for God’s created world, precious as that is; we may also help introduce a potential, lifelong spiritual pathway for them. Additionally, we can contribute to improvements in their health, their socialization, their learning skills, and their commitment to Christian stewardship of the earth. 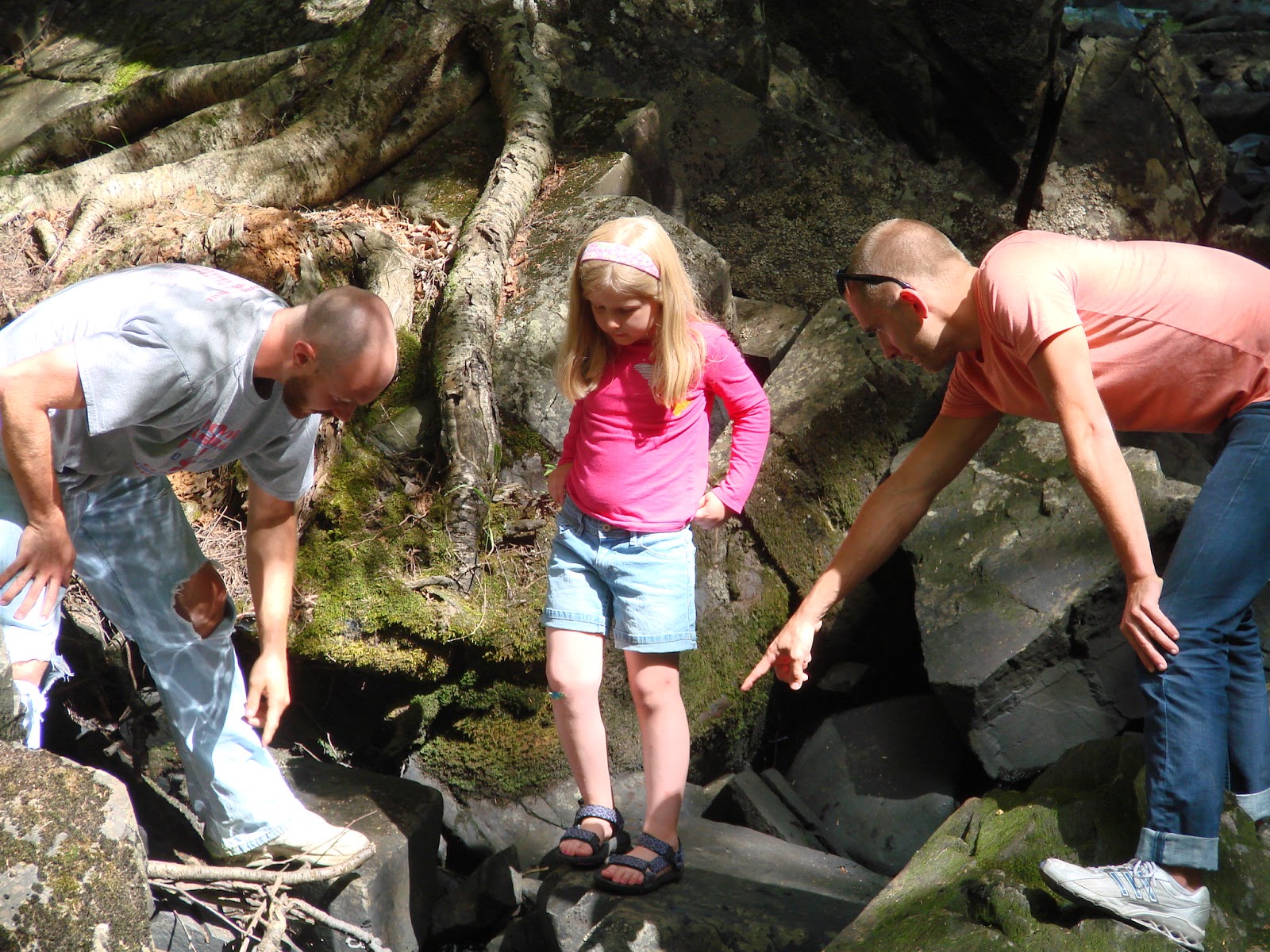 Here is what MacMannis writes in her article about nature’s benefits to children:

1. Kids get along better. Research has found that children who play in nature have more positive feelings about each other. There is something about being in a natural environment together that stimulates social interaction. Another study showed how play in a diverse natural environment can reduce or eliminate bullying. In several studies, researchers have found that some of the kids
who benefit most are those with attention and learning challenges. 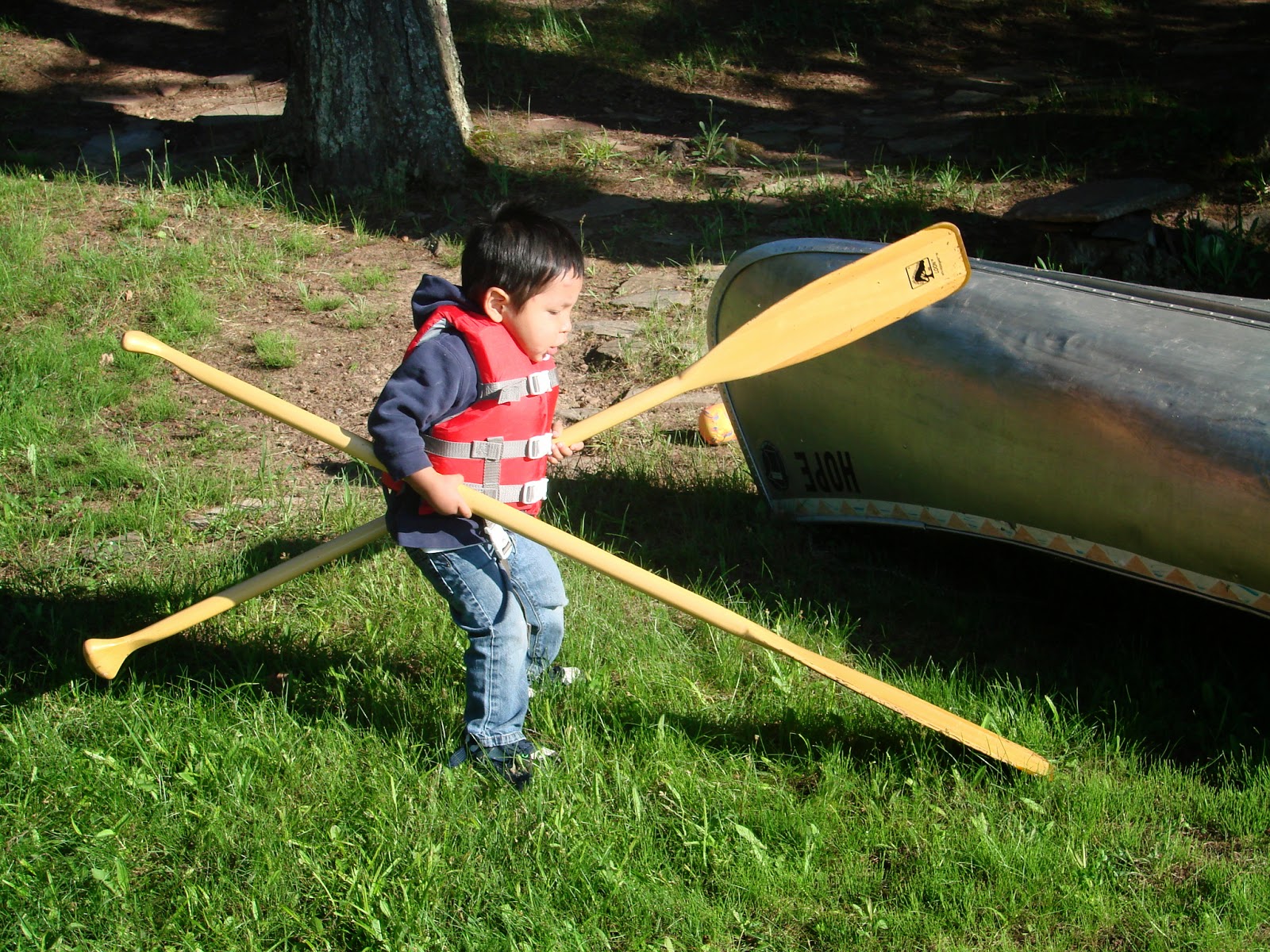 2. Imaginative processes are enhanced. Early experiences with the natural world has been positively linked with a sense of wonder. Children are more likely to use their imaginations outdoors.

4. Physical health is augmented. Children who play regularly in natural environments show more advanced motor fitness, including coordination, balance and agility. They get sick less often. Just getting their hands in the dirt can bring exposure to good “bugs” that stimulate the immune system.

5. Kids are less stressed out. Nature buffers the impact of life stress on children and helps them deal with adversity. The greater the amount of nature exposure, the greater the benefits. Nature helps children develop powers of observation and creativity, and instills a sense of peace and connection to the planet. 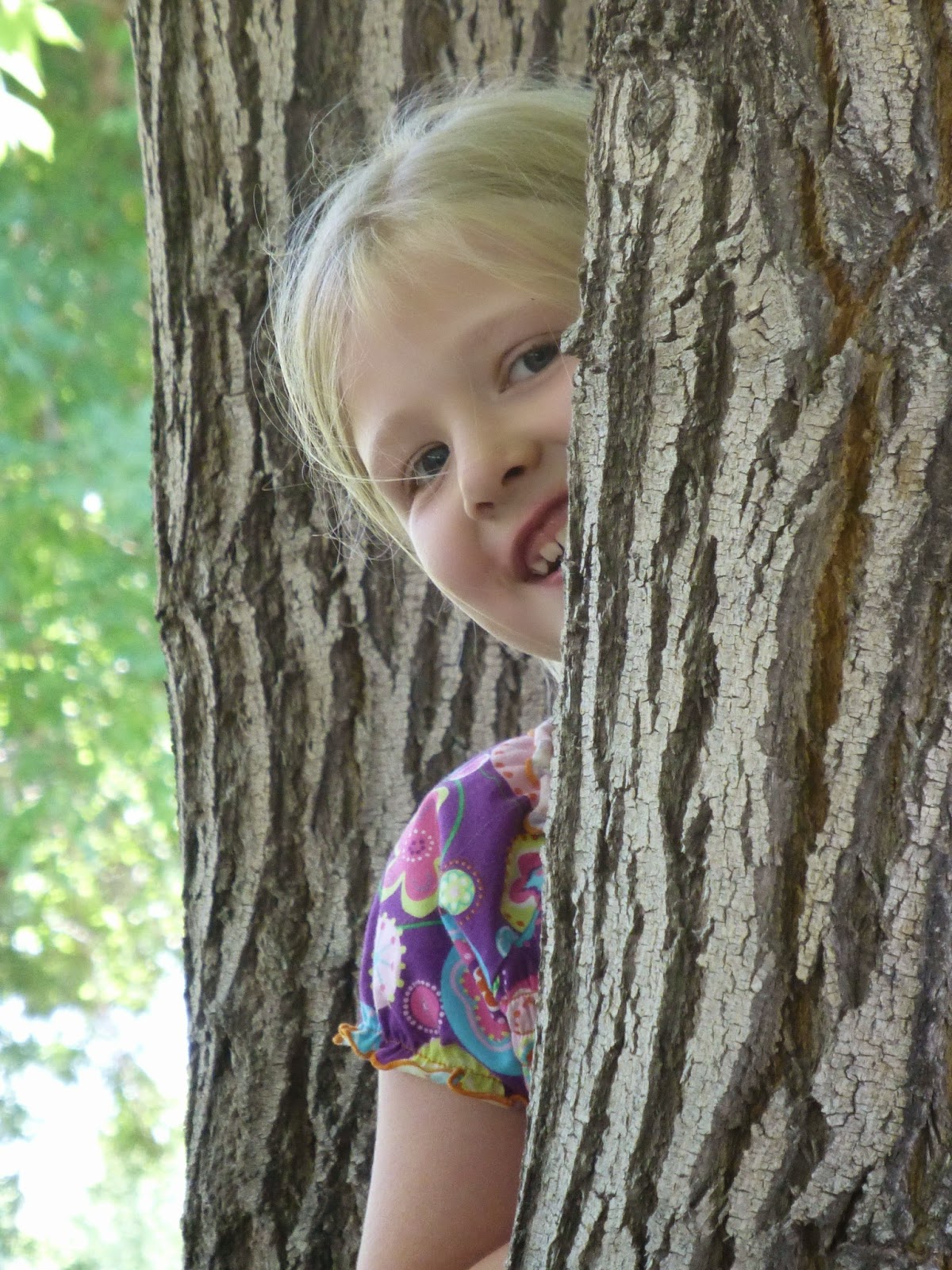 6. Kids are more psychologically mature. A boost in maturity comes from the increased independence and autonomy that free play in nature encourages. Children with more contact with nature score higher on tests of concentration and self-discipline. The more green, the better the scores. In a study of kids with ADHD, it was found that those who played in windowless indoor settings had significantly more severe symptoms then kids who played in grassy outdoor spaces. School classrooms with outdoor views even help. 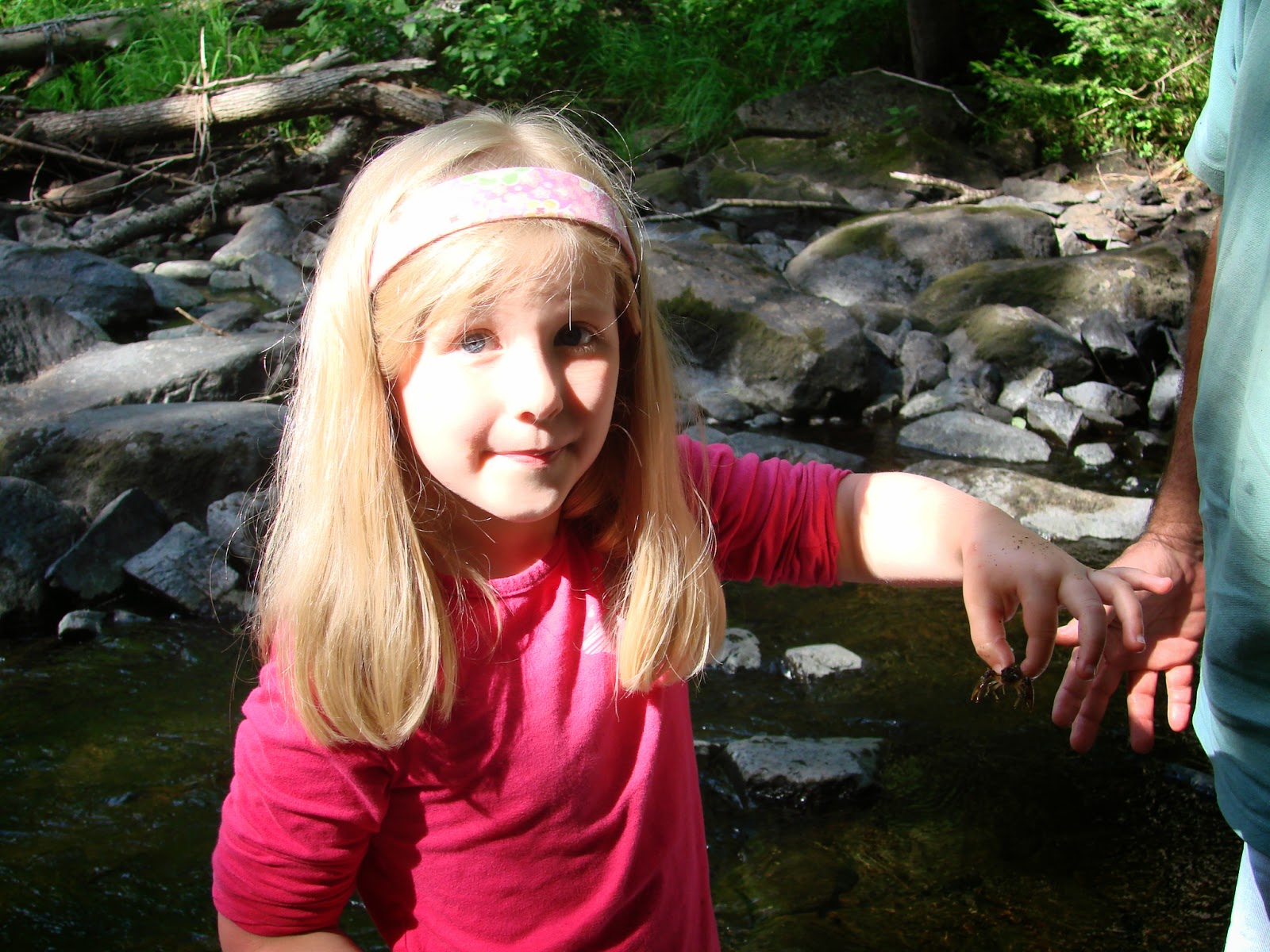 7. Kids are more likely to love and protect the environment. When people like John Muir and Teddy Roosevelt spent time in places like Yosemite Valley, they realized that these wild places were “America’s treasures,” needing our stewardship and protection. In order to teach children how to treasure nature, kids must be allowed to explore it in their own way, and be given the time and opportunity to “dig in” and immerse themselves in its mysteries.

So there you have it, all the more reason to gather up your bambinos and grand-bambinos and “Get outside, no box required!”
~~RGM, March 28, 2014
Posted by Rick Mylander at 9:16 PM