I have a longer ‘quote’ for my quote of the month -- actually, as once before, it’s more of an excerpt. But I think you’ll like it. It’s from Vardis Fisher’s Mountain Man, the book upon which the old movie Jeremiah Johnson was based. (Remember that one? Great movie. Robert Redford. 70’s. Breathtaking cinema for its day. Good story. Book’s even better.)

The novel’s 1846 protagonist is an admirable and thoughtful character, Sam Minard, a man in love with life, in devotion to his Creator, and deeply connected to God’s creation. If there were fictional characters of whom I ever might say, “I’d like to be like him,” this might be one of those guys. And I say this even though I’m not much of a fiction reader, preferring history and the natural sciences for my ‘fun’ reading. But occasionally I come across stories that contain the personalities, story detail and love for creation that touch my soul – fiction by Chaim Potok, Marilynn Robinson, Wendell Berry, Willa Cather – and I find myself smitten. Mountain Man is such a book. Here’s the excerpt. 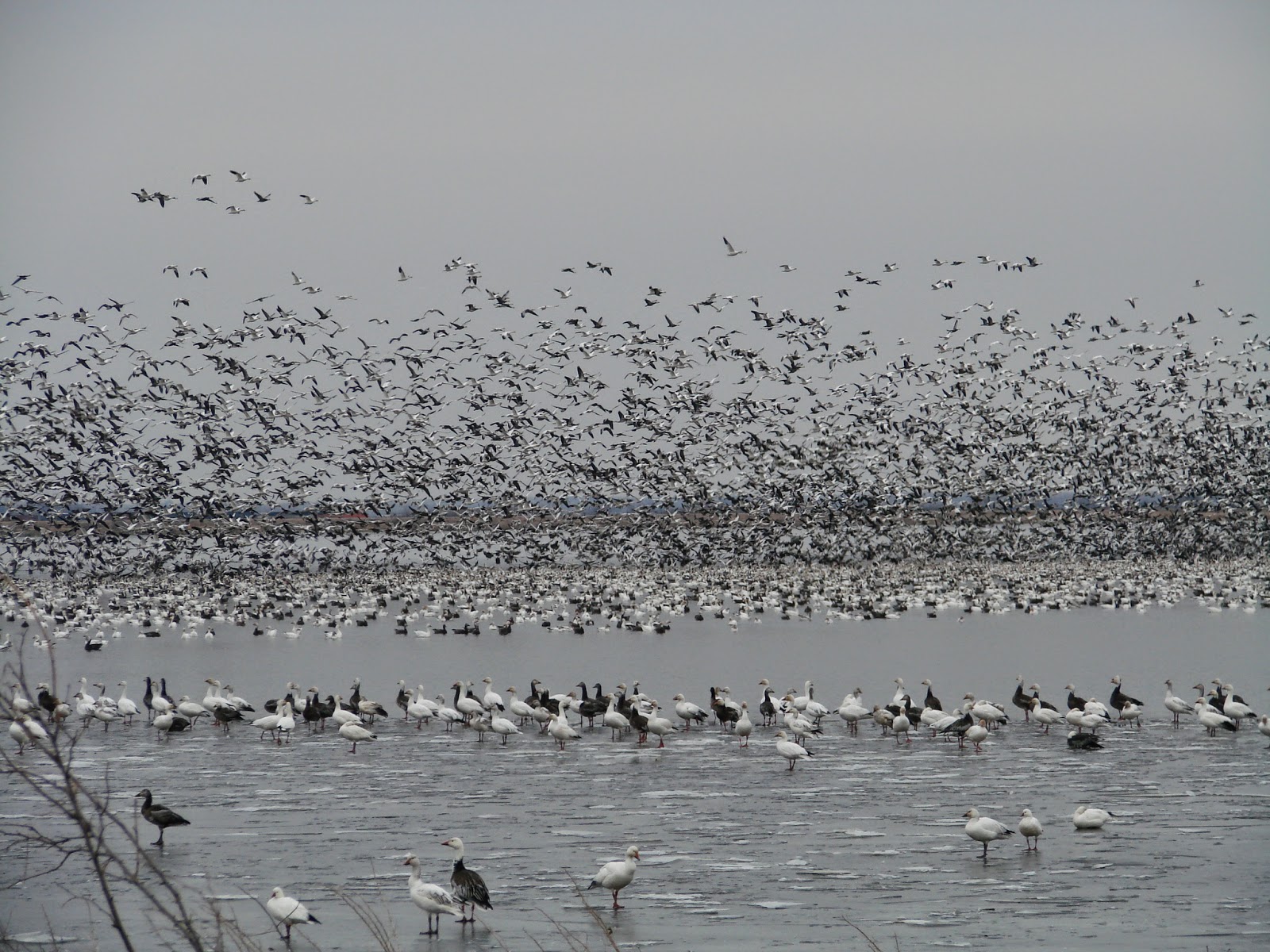 Reading nature, for Sam, was like reading the Bible; in both, the will of the Creator was plain. Or so anyway it had seemed to him… One day he had looked down from the ledge on three baby redtails in a nest with a dead squirrel: one baby hawk, no larger than his brothers but more aggressive, was so determined to have all the squirrel that when the other two strove for a part of it he struck them fiercely with talons and beak, and then seizing one by the tail, upended him and pushed him over the rim of the nest and down... 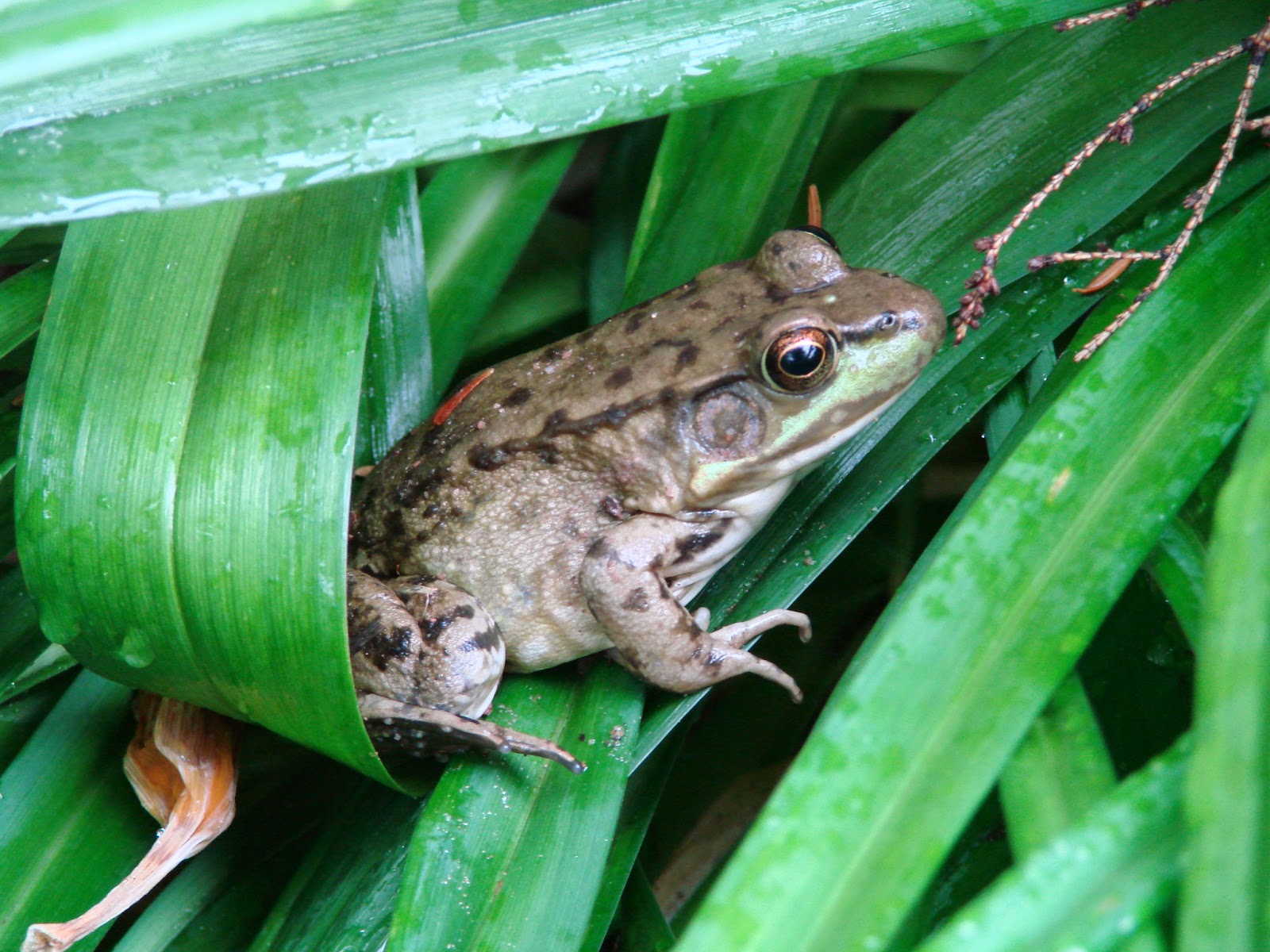 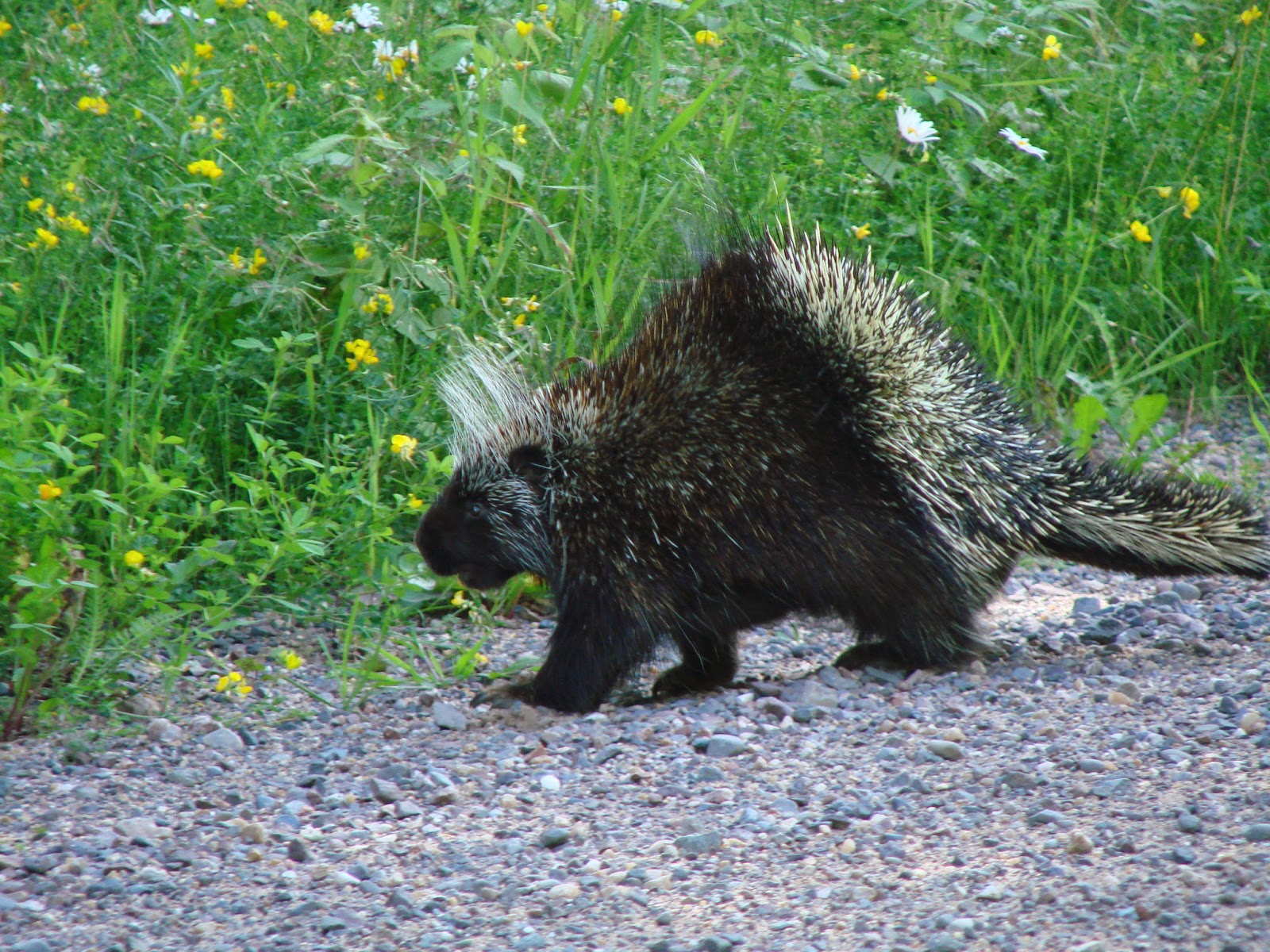 And another time he had observed the amazing mating dance of the sage cock. The birds had returned to their nesting grounds, to which they came year after year; and while the plainly dressed hens looked for insects and seemed not to care at all for wooing, the handsome males showed themselves off in dance steps. A cock would take six or eight quick steps and half turn, his wings drooping, his spiked tail spread to its fullest width, his proud head high and back, his chest puffed full of arrogance… As he danced, feathers parted and small bare areas of his body became visible, looking like grey leather; and his air sacks, for all the world like two eggs nesting in white down, alternately filled and collapsed. As the air sacs collapsed he uttered a kind of gobbling or plopping sound and raised his wings, holding them high an instant and letting them fall. This part of his act he usually repeated three times, and then danced again. His gutterals were in a series of three and at the end of the third the cock voiced a high flutelike sound that carried to the 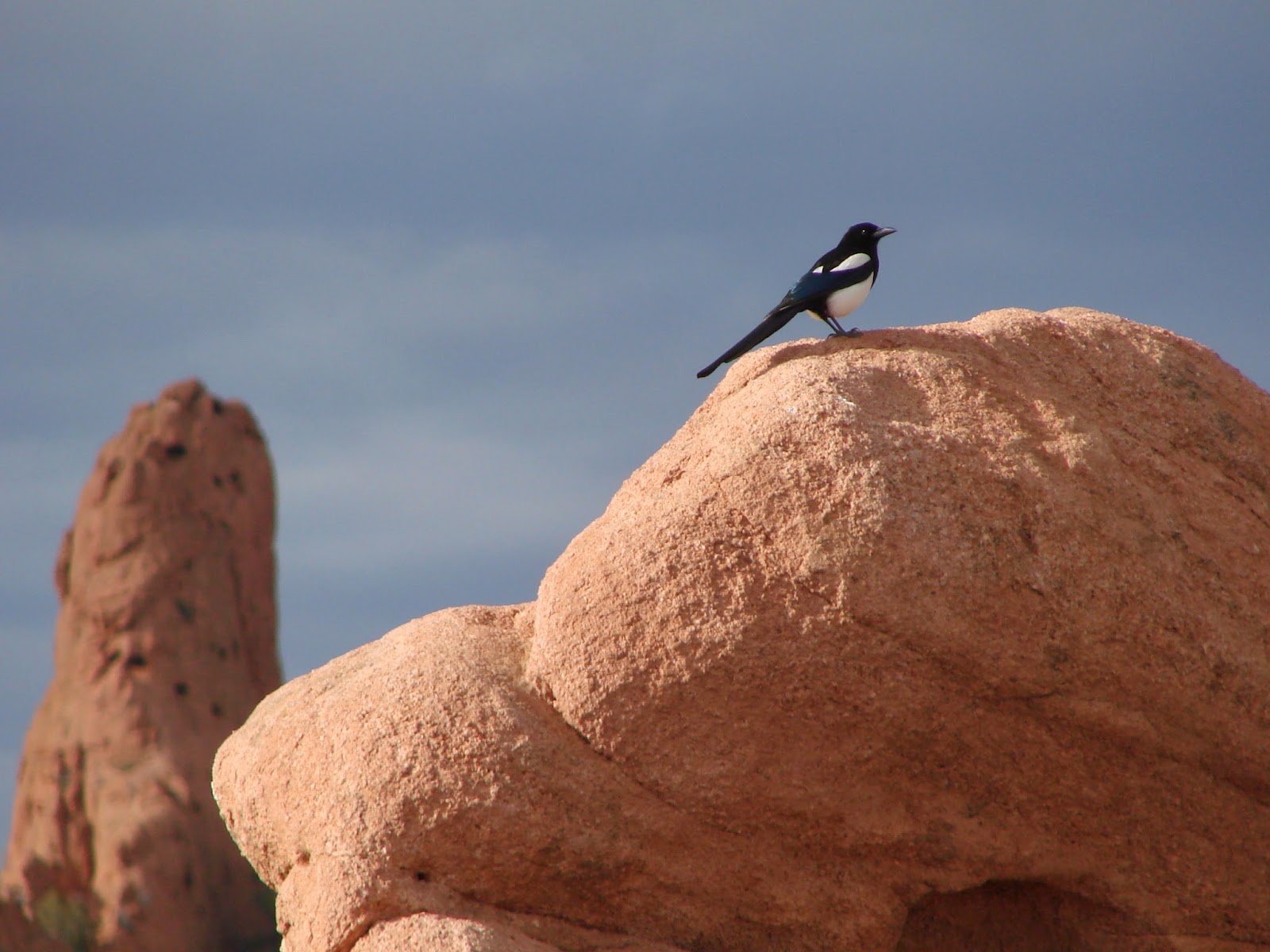 farthest hen in the area. When thirty or forty cocks were dancing and strutting, the mountain men thought it one of the doggonedest spectacles they had ever seen. 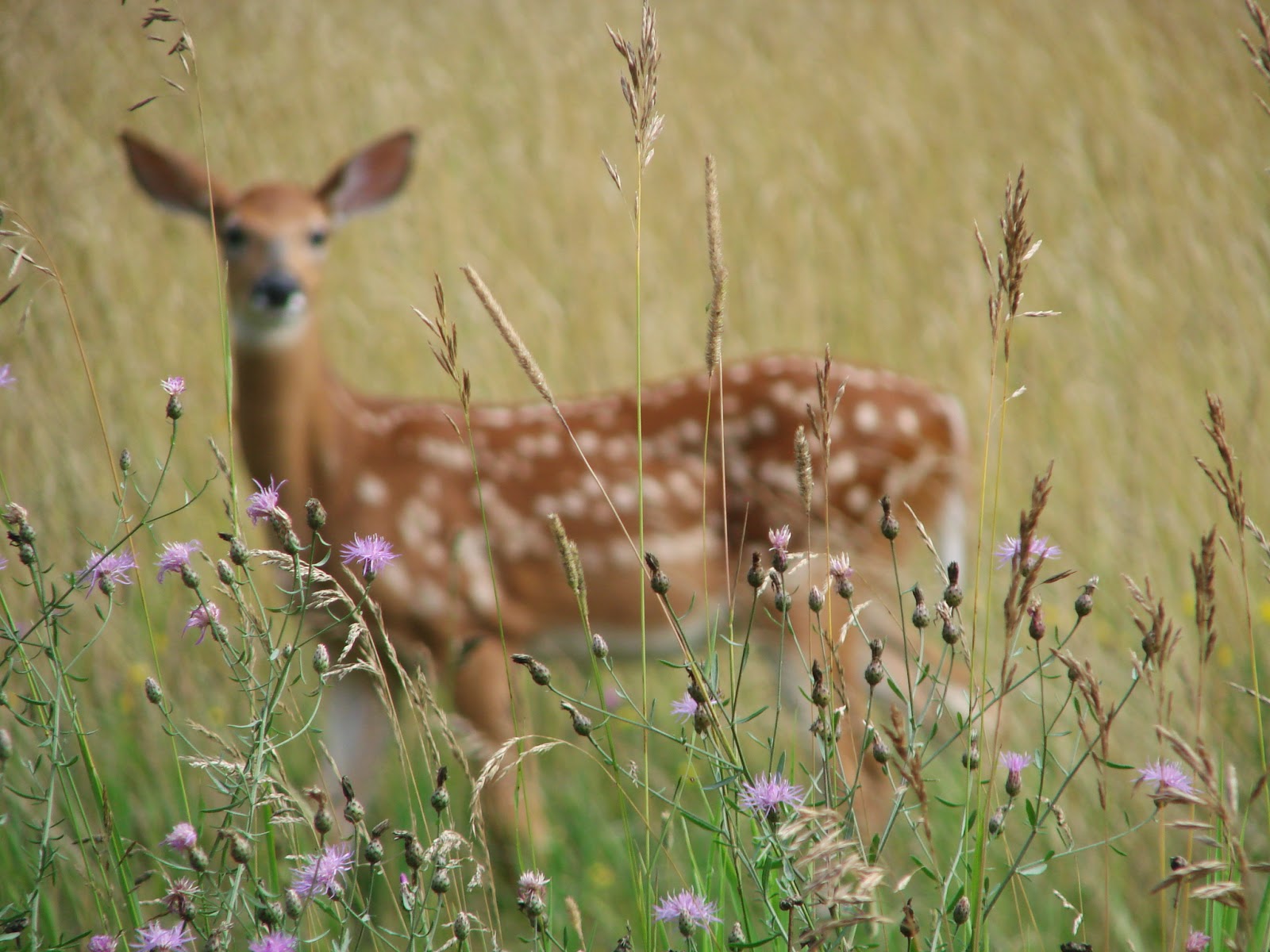 But whether it was the loon treading with both feet and wingtips at high-speed across the waters and uttering his insane yell, or the hummingbird poised on wings that move too fast for the human eye while with her long bill she thrust deep into the throat of her baby and pumped food into its stomach, or the meadowlark or purple finch or bluebird or woodthrush pouring upon the golden air their liquid notes, or the water ouzel diving twenty feet to stroll along the bottom of the pool, or the snipe’s tailfeathers making fantastic music at dusk, or the harsh symphony from the music boxes of a hundred frogs and toads, it was all for Sam a part of the divine plan, and he loved it all. What made him most unhappy were the hours he had to give to sleep, in a life that was short at best. He thought that possibly the Creator had given sleep to his creatures so that they would awaken with the eyes of morning and
a fresh discovery of the world.

He thought that possibly the Creator had
given sleep to His creatures so that they
would awaken with the eyes of morning
and a fresh discovery of the world.

And maybe you can also now see why this excerpt has grabbed me this week. It’s that last sentence.  Because it’s also Holy Week again: our salvation enters the doleful sleep of Black Saturday and of a seemingly dead Christ. In order to eventually celebrate the life we must first enter into and understand the death. Only then can we be surprised and delighted by the unexpected awakening of resurrection morning. So we somehow celebrate both the death and the life with all our heart. How wonderful that, while we do so, we, too, can 'awaken with the eyes of morning’ and a fresh discovery of all that Christ has done for us.