From My Nature Journal: Wild Thing

The lake is alive tonight. Bass jump in blackwater, trout rise to dimple the surface, bats hit the water’s face and flit every-which-way to the lure of riparian treats. The very water itself, nearly smooth as glass but for the animal disturbance, seems a wild thing. 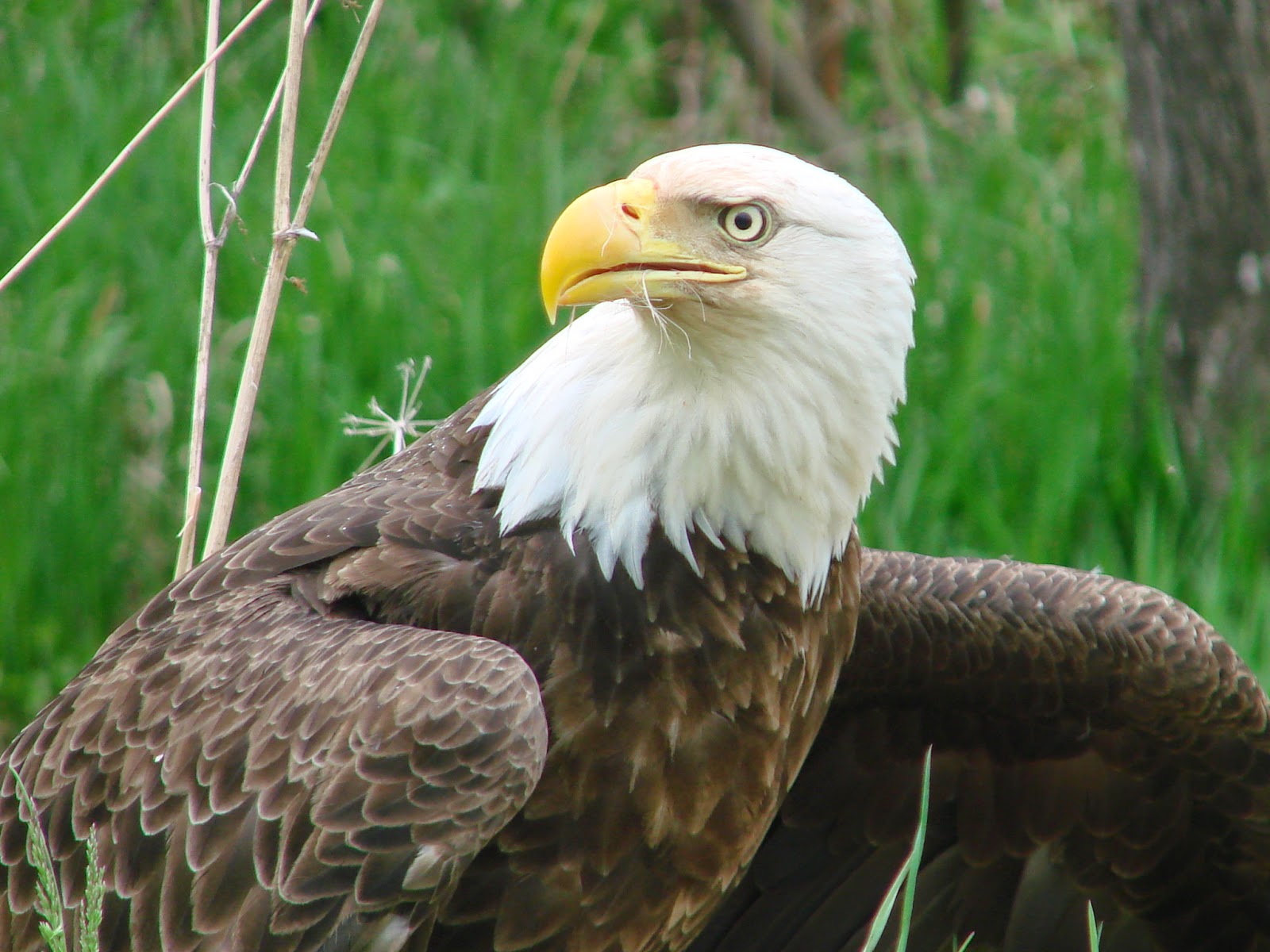 What is it about wild that makes it so? It matters not if it’s a fish in a Northwoods lake, a mountain goat in the Rockies, a brown bear on the Katmai Peninsula, or a field mouse in the backyard – the concept is the same: wild is… well, wild.

Size is irrelevant. Timid as a mouse? Tell that to its prey. Meek as a lamb? Coddle a young bighorn sheep and then weigh in on that. In fact, it is estimated that, ounce for ounce, the most ferocious of wild creatures is the diminutive weasel, often taking on quarry many times its size. In short, no matter the mass, if something is wild one had better watch out. 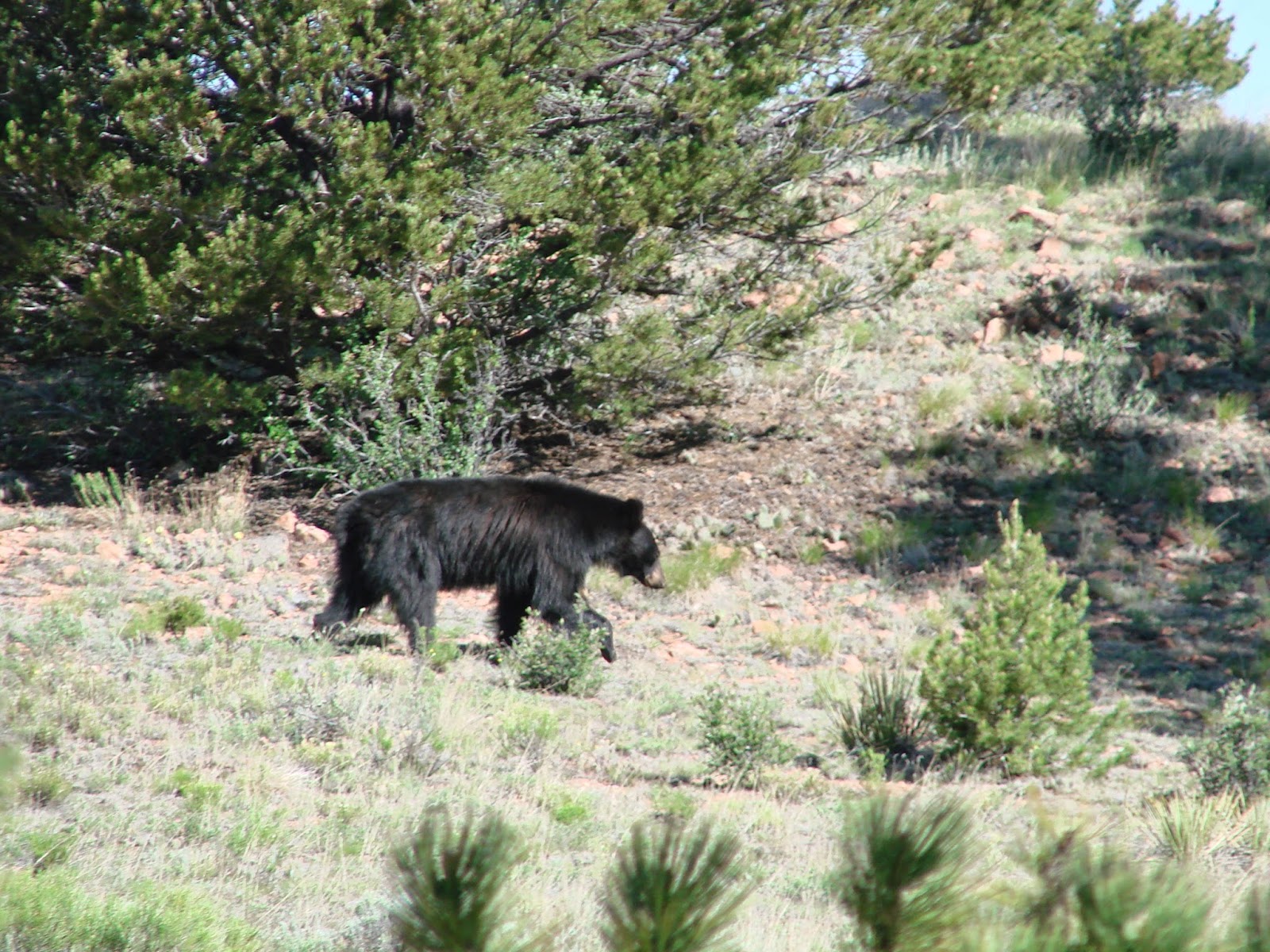 Maybe that’s it, the seeming ferocity. We tend to think of something as ‘wild’ if it possesses the capacity to harm us. If it can bite, sting, lance, claw, poison, clobber or eat me, it has my respect. But even ferocity is an anthropomorphic illusion. A lion, even a ‘man-eating’ one (!), is not ferocious when it does what it does; it is simply gaining its sustenance the only way it knows. That is no fiercer than any hunter gathering game, including my beloved and gentle brothers and sons-in-law. And forget the idea of a domesticated animal being any safer; statistics say that one hundred times more people are killed by cows each year than by sharks. 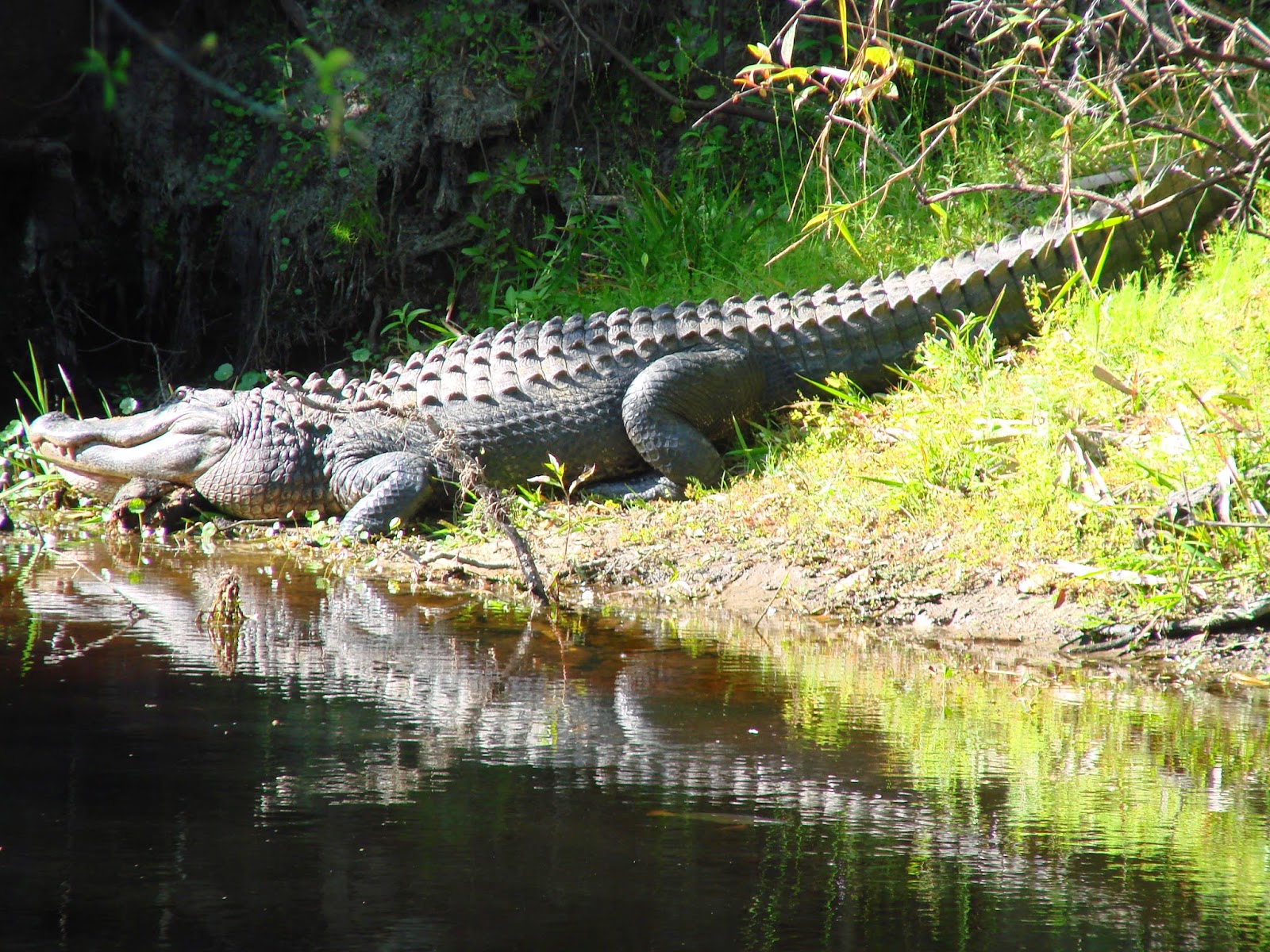 Or if not ferocity, perhaps it’s the unpredictability of a creature, at least from homines sapientes’ perspective (did you know that homines sapientes is the plural of homo sapiens?) No one who has ever tried to catch a rabbit, get a hook out of a wriggling trout’s mouth, break a horse, or coax a chipmunk with a peanut, can deny the complete cluelessness that can surround the experience, the absolute and comprehensive inability to foresee even a small bit of what the animal is going to do. No sooner do we think we have the creature figured out than we’re left standing there feeling silly,

taken, had, baffled. Or bitten. We are reminded
what wild is.

We live cultivated, reasonable lives; wild is devoid of any such reasoning sense. It acts by pure intuitive instinct without recourse to the power of logic. Wild is mysterious. It cannot be quantified, qualified or stereotyped, and almost defies definition. One does not need ‘wilderness’ to see it. It


No sooner do we think we have the creature
figured out than we’re left standing there
feeling silly, taken, had, baffled. Or bitten...

Wild is wild. It is also one of the marvels, perhaps even one of the attributes, of the Creator.

I know all the fowls of the mountains, and the wild beasts of the field are mine. (Psalm 50:11)

I will make for you a covenant on that day with the wild animals, the birds of the air, and the creeping things of the ground… And I will make you lie down in safety. (Hosea 2:18)