From My Nature Journal: Making Room 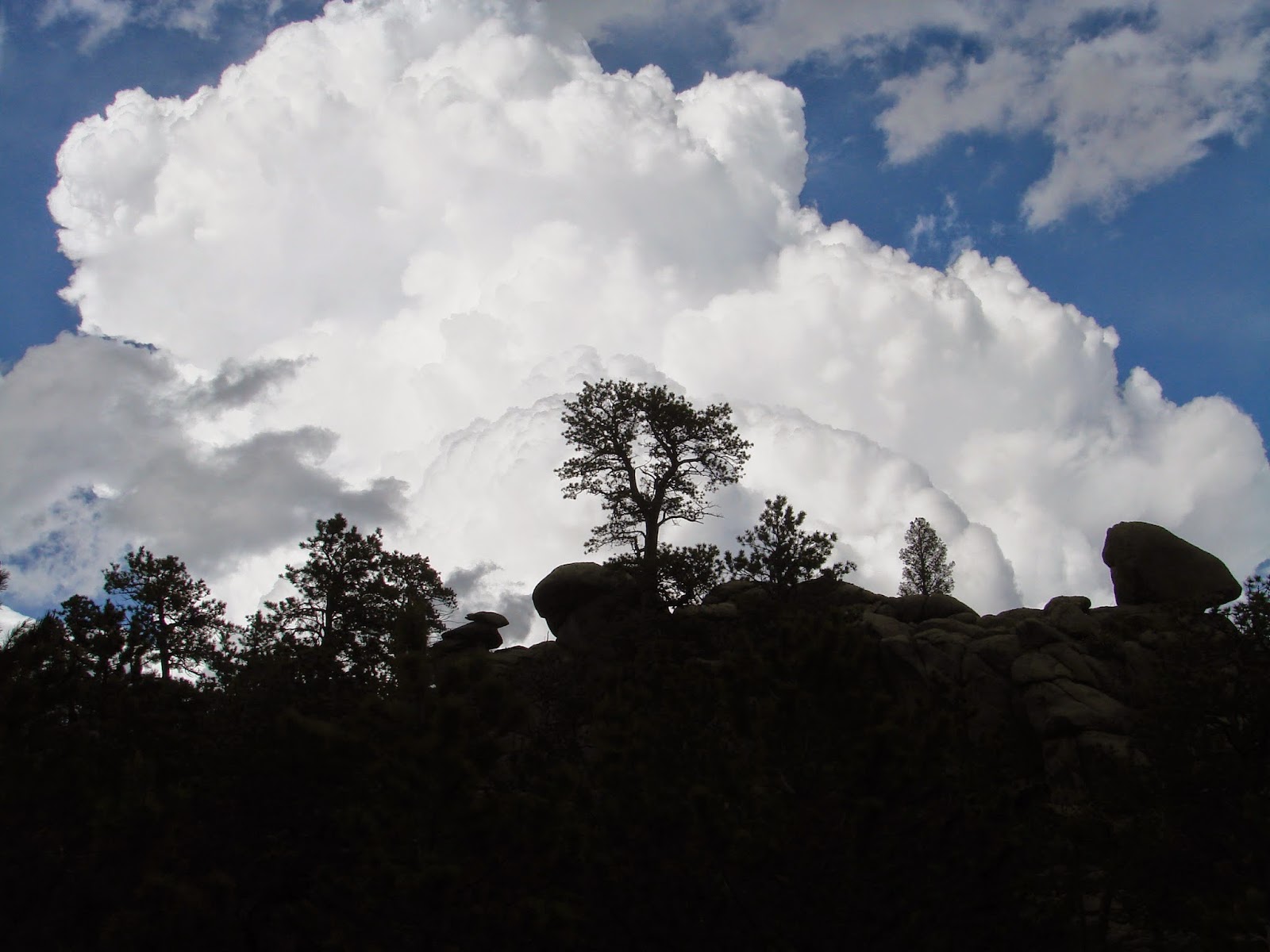 So I was just thinking… New weather conditions are usually nothing but climatic influences moving into spaces and openings that have been made by other climatic influences moving out, the latter vacating their former place. In other words, a place is made in one location by a departing influence, allowing, no, even attracting another system to fill the space behind it. This is as true with light breezes as it is with major fronts and pressure systems covering half a continent. 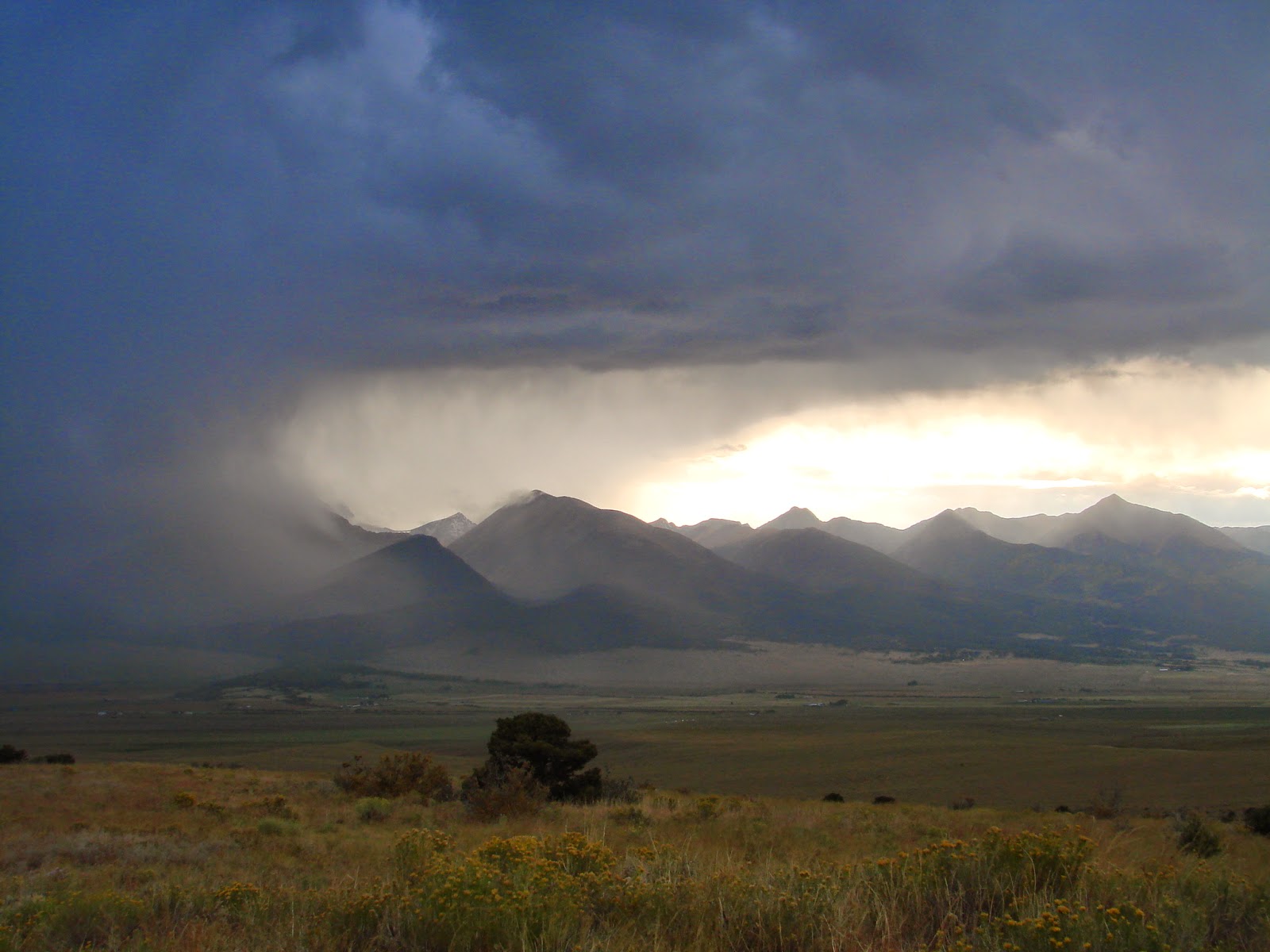 I visited with a young man yesterday who is struggling over a decision, wrestling with a personal discernment process; he was eager for guidance and welcomed my mentorship. But it seemed he had already made up his mind in a way that, to me, seemed premature. I advised him to slow down a bit and be more reflective on the impact this decision might have on those around him, to even welcome other key and trusted persons into his discernment who would be most affected by his ultimate conclusion.


...God, make a space for him to move
only where you have gone before,
where you invite him forward...

As we prayed together, the above weather image came to mind, and I asked God in regard to this decision that this young man might only move into the spaces and openings God had made for him. My young friend being also something of a nature guy, I prayed, “Just as weather systems move into the spaces made for them by prior weather systems moving out, so, God, make a space for him to move only where you have gone before, where you invite him forward. Let him not create havoc by moving where you have not led.”

Of course, Jesus also had something to say about the danger of prematurely vacated spaces. I imagine him speaking with a smile on his face and a twinkle in his eye, “You may think you’ve cleaned out the junk from your lives and gotten ready for God, but you weren’t hospitable to my Kingdom message, and now all the devils are moving back in! (Matthew 12:45, MSG)” Seems like the spaces left vacantly behind in the human spirit can be filled for good or for naught.

Lord, move for good, please, into the spaces where I have finally taken myself out of Your way. And better yet, allow me ever and always to move only into the places You have opened.