From My Nature Journal: Restless

[Another year has turned. Many reflect on the passing of time in these first few days of a New Year. I recently ran across this piece in my nature writings, reflecting on such a time some years ago. My prayer is that it will be a blessing to any who are experiencing a season of restlessness.] 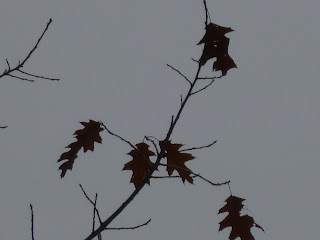 In light of a wind of change that has been blowing over me, I have been thinking lately of seasons: I seem to be coming off a long season of unrest, the exact nature of which has not been clear. Depression? No… Anxiety? No, not quite that either. But restlessness? Disquiet? I think for now, those seem to describe it best.

When actual climatic seasons begin to change, it could be said that a restlessness settles in. In mid-season the weather seemed to have normed into an ‘at-restness,’ but within a short time after that, something happens – one may first notice it as a faint whiff, a color, a sound, a sighting – and a harbinger of change presents itself. It may be a September snow flurry or a faint peal of March thunder. Perhaps it’s a towhee at the February feeder or an early fall sundog. From then on, one notices more and more the cues and clues that change is in the offing. Even these become the norm after awhile, until finally the mid-April snow dump or the late fall Indian Summer provide the last vestiges, the death throes, of a season dying, and a new norm ascends reign. 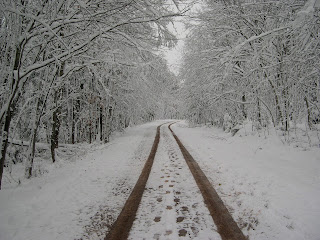 Seasons of course are not known to be static, not always predictable or black and white, at least climate seasons, that is, unless you live nearer the Equator. Winter, spring, summer and fall progress and fade in turn, with their capricious timings and geographic variations. Our years in Minnesota convinced us that winter there seemed to rob a month from each of the most pleasant seasons -- spring and fall -- producing a five-month deep freeze that just went on interminably. That variation is all the more pronounced where my daughter lives in Alaska.

But then there are seasons that are exact, fixed: annual solar seasons of 365¼ days; daily solar seasons of 24 hours, give or take the occasionally added leap minute; lunar seasons of 28¼ days; celestial seasons of other planets that share our solar system, or other extra-terrestrial rotations within our expanding universe, calculable but too vast for most to notice. Are any of earth’s short weather seasons not tied to some of these? 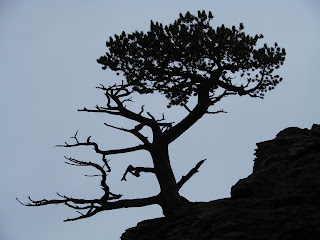 But this is not all. We speak of seasons of life and death, epochs that affect every animal, vegetable and mineral. There are seasons of biological gestation, thirty-nine weeks or whatever. There’s apple blossom season, or morel mushroom season, ‘when the oak leaves are the size of squirrel paws,’ according to my dear hunter-gatherer brother Greg. There’s sugarbush time when the maples are running with early spring sap, or ‘those years the cherry tree grew by the garage.’ Then there are recognizable seasons of human time. ‘My high school years’ is an example of that, or ‘while he was in the military,’ ‘while I had that job,’ or ‘all that time Dad was sick.’ There are tectonic seasons of colliding plates, of mountain formation, volcanism, erosion. There are seasons of a friendship, seasons of childhood and adulthood, puberty, child-bearing years, empty-nestedness, old age. Ownership has its seasons: ‘those years we had the Ford conversion van,’ or ‘the time our cat Spencer lived with us (for certainly, does anyone ever really ‘own’ a cat? Actually, I think the cat looked at it as ‘the season he let us live in his house.’)’ Then there are seasons of place: ‘those years we went to the farm every summer’ or ‘our time at 1540.’ Of course, the longer a season the less it may be spoken of as such; for example, my family does not say ‘while we were on Rockwell Street’ the same way my wife’s says ‘our time on Hemlock,’ for our Rockwell season in Chicago was so long, fifty years, the only home some of us ever knew. In the same way, one does not say ‘my time in the solar system.’ Seasons tend to have duration. Not all their endings and beginnings can be pointed to, but some can. 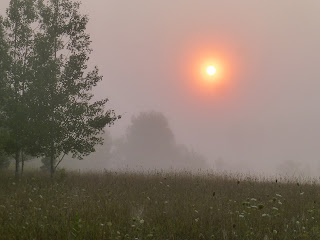 Still, I’m thinking these days that seasons sometimes define us, as it seems this season of unrest has defined me, at least from my perspective. I long for it to be over, glad the harbingers of its passing are becoming more frequent. Just the same, how I need again and again to be led to my immutable God -- “…Whose compassions fail not, Whose mercies never cease…,” and of Whom it is said possesses not a single “shadow of turning” (Lamentations 3:22-23 and James 1:17) -- while on and on, from my vantage-point, cycles on the music of the spheres.