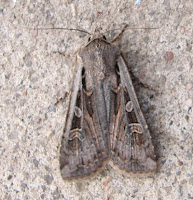 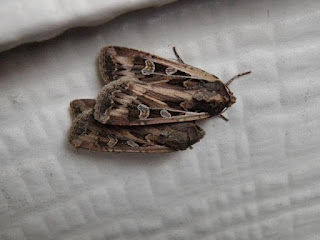 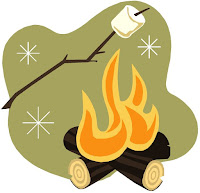 ~~RGM, Adapted from a 2012 Entry
in my Leather Nature Journal
Posted by Rick Mylander at 10:55 AM