From My Nature Journal: All Who Are Thirsty

We took a hike last week in the Chihuahuan Desert of New Mexico and ran out of water along the way. It wasn’t a problem at all: we were nearing the end of our trek by the time the water was low and drained our nalgenes with that knowledge. But we did continue long enough to become somewhat thirsty before finishing.

It has caused me since then to do some thinking about true thirst. I’m not sure I’ve ever been thirsty or dehydrated to a point of danger, though there have been many times I’ve been thirsty to discomfort. In fact, altitude sickness here in Colorado or other high places first seems to manifest itself in low-grade head achiness before it turns to nausea; visitors and natives alike do well to simply drink a lot more water than they may be used to in order to avoid it completely. Actually, they say that when one hikes in arid areas carrying ample water (minimum two quarts per day), one should keep ahead of their thirst: in other words, they should drink smaller amounts often, before any inclinations of thirst even present themselves. (This concept would really preach!!!) Gail is much better at that than I; usually I don’t even think of it, then get thirsty and drain half a bottle in two quick gulps. Or if she and I are only out on our regular three-mile exercise circuit, I’ll just drink hers, which can annoy her.       : ) 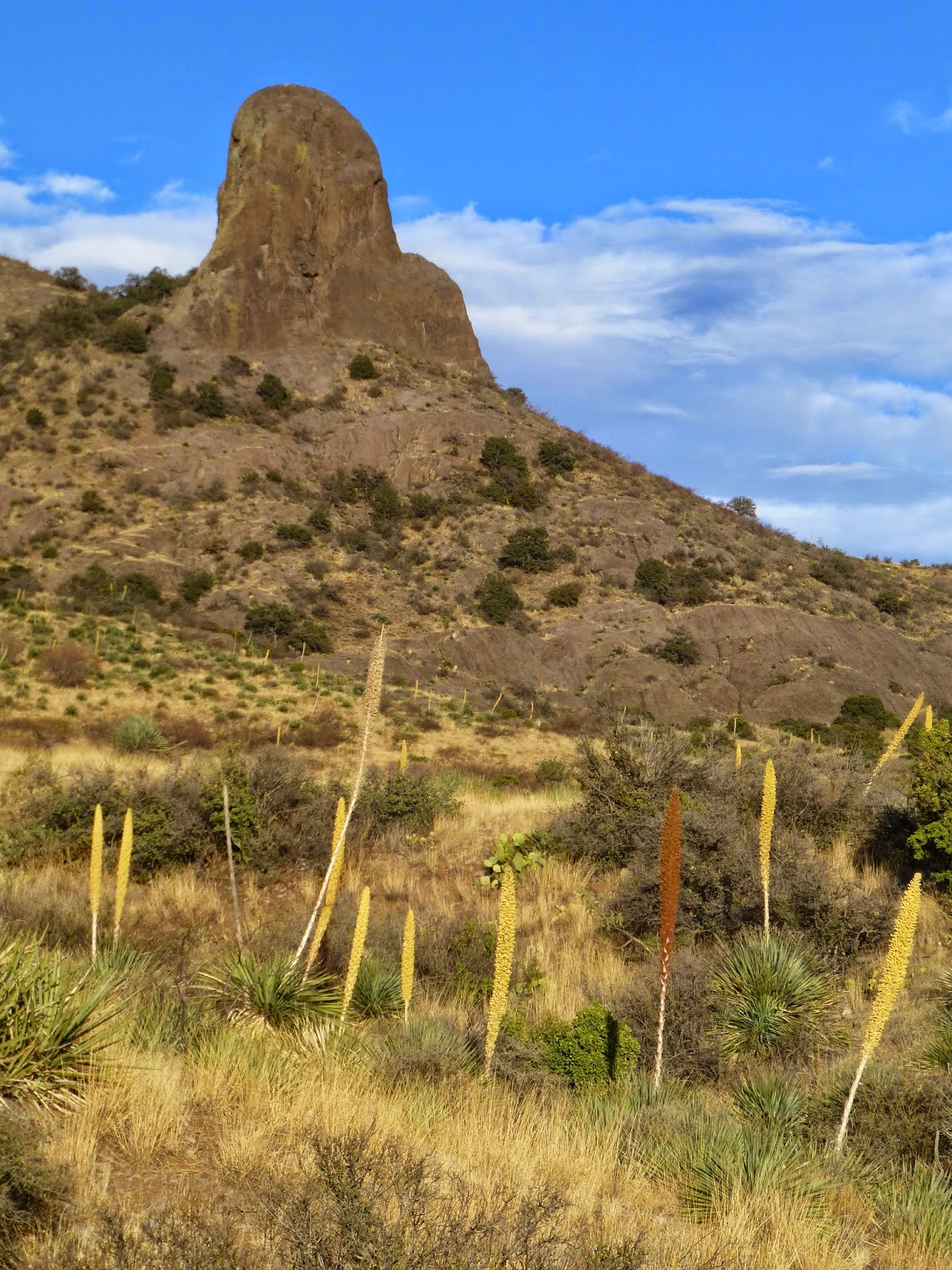 I’ve read of people who’ve died while hiking the desert, most typically the inexperienced who leave their car at some remote parking area in an expansive southwestern public park, and either lose their way as they hike or bite off more than they can chew. Or perhaps it would be more accurate to say that they take on more than they can swallow.

But it’s the feeling of thirst I am trying to think about today, because, wouldn’t you know, the Bible has something to say about that… What would it be like to desire God’s presence MORE than one would even desire water while in danger of dying of thirst? Psalm 42 says. “As the deer longs for the water brooks, so my soul longs for You, O God.” Or again, Psalm 63, “God, I will earnestly seek You. My soul thirsts for You… as in a dry and weary land where there is no water…”

What would it be like to desire
God’s presence MORE than one
would even desire water while
in danger of dying of thirst? 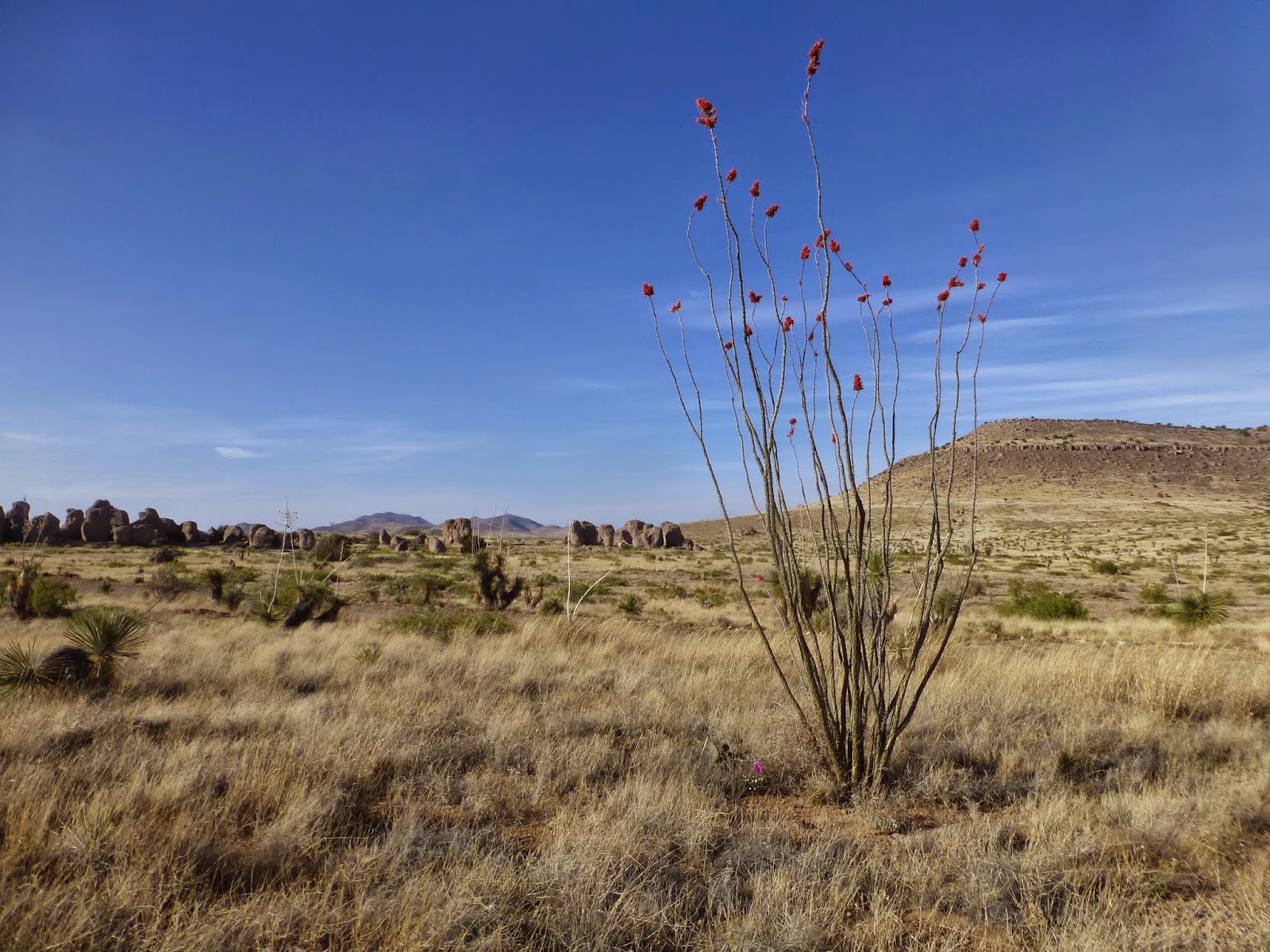 Just reading them over now makes me need to lick my lips. Or go ahead, try whistling after you read them. They’re enough to make one want to go right to the faucet or fridge this moment and wet one’s whistle.

Physical thirst is one thing. Spiritual thirst is similar, but is another. Thinking of physical thirst helps me imagine my need for God, helps me know that my spiritual thirst can and will indeed be satisfied. Jesus and St. Peter promise it (John 4:14 and Acts 3:19):
“…Whoever drinks of the water I (Jesus) will give him will never thirst again… but will become in him a wellspring, a river springing up to eternal life... So turn… that there may come times of refreshing from the presence of the Lord.”

All who are thirsty, all who are weak:
Come to the fountain. Dip your heart in the stream of life.
Let the pain and the sorrow be washed away
In the waves of His mercy, as deep cries out to deep:
“Come, Lord Jesus, come.”

Or one from my youth:

And Jesus said, “Come to the water, stand by my side.
I know you are thirsty: you won’t be denied."