All living things thrive only by an
ample measure of stillness.
~~Mark Buchanan

We’re ‘back home again’ for a few days in John Denver’s Colorado. And though the late January ground is free of snow (except for some very small remnants in heavily shaded places from a modest blast a couple weeks ago), the forecasters say we will get a bit tonight. That’s great. It IS winter after all. 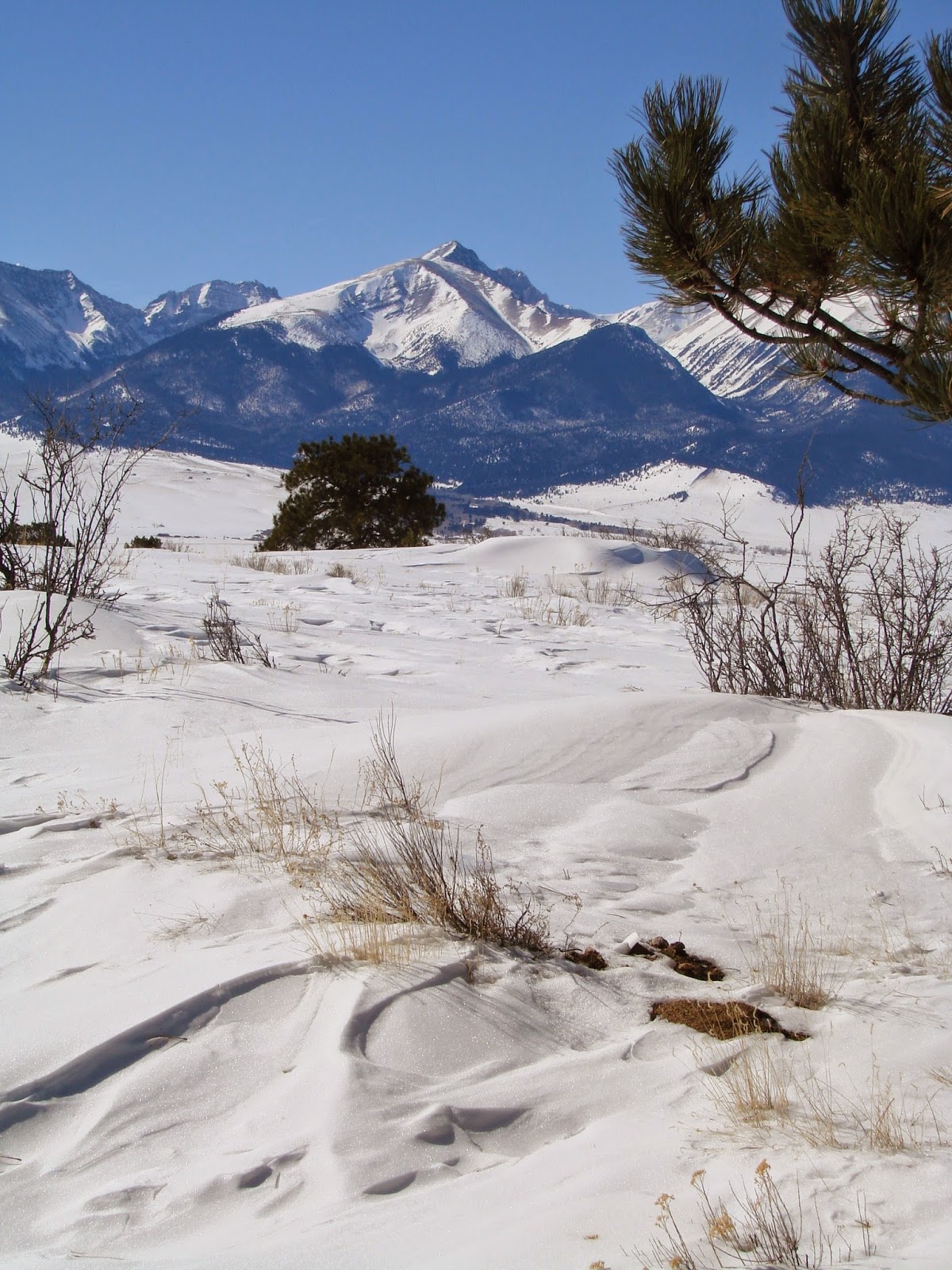 There’s something about snow that settles me. Granted, I dislike clearing a foot or more of it off my driveway, but that doesn’t happen often so I’ll gladly take the bitter with the sweet. But back to that settling impression. I don’t know if it’s the deadening of sound that falling snow or a fresh blanket produces. Or maybe it’s the paling and blanching of winter’s stark lines – the bare tree branches, the blunt edges of rocks, the sharp angles of other land features -- or the purifying whitening of drab, brown ground. Perhaps it’s the near hypnotic effect of watching the flakes come down, like being before some panoramic, big-as-the-horizon lava lamp. Or maybe it has something to do with the forced care of driving, or even walking, that a blanket of fresh snow requires. As I said, I don’t know what it is, but these combined effects always still me deeper than a snowfall stills a southern city. They still me physically, mentally and emotionally, even spiritually. My spirit slows, temporarily more reflective. The only other natural vista that comes close to giving me this blessed impression is being before a body of water. 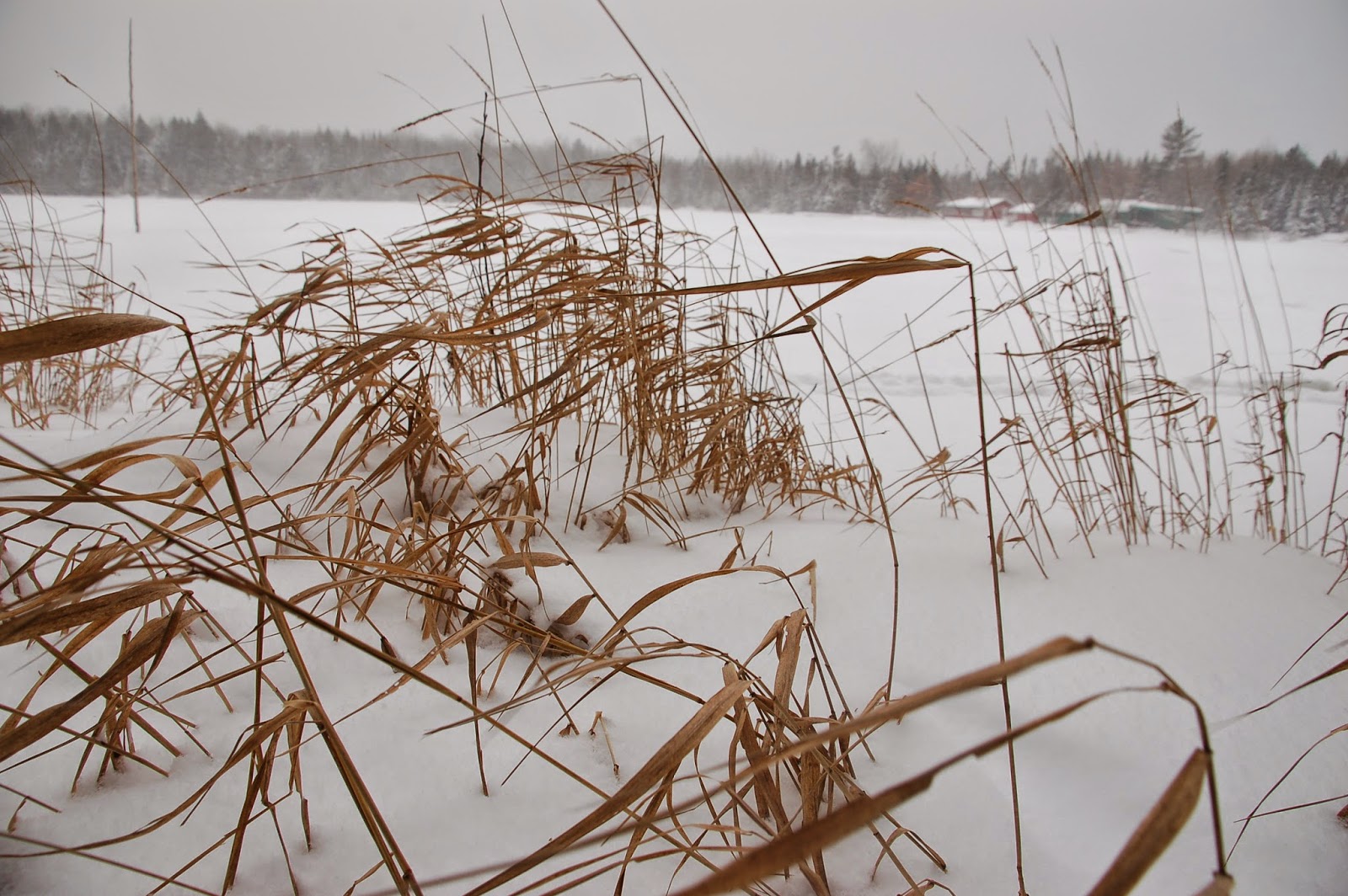 At any rate, looking forward to the snow tonight has turned my thoughts toward stillness today and its occasional dearth in my life, but its general famine in our culture. Surrounding ourselves as we do with a greater cacophony of sound and flurry of activity than is healthy, we do well to slow down. Our need for generous amounts of still moments is why God gave us sabbath.

I recently read again Mark Buchanan’s The Rest of God: Restoring Your Soul by Restoring Sabbath. It is winsomely written, and though lacking the philosophical and theological depth of a classic like Abraham Heschel’s The Sabbath, I find it an enjoyable and motivating read. Here is the full Buchanan quote, from a chapter called In God’s Time: Stopping to See God’s Bigness:

The root idea of Sabbath is simple as rain falling, basic as breathing. It’s that all living things -- and many nonliving things too -- thrive only by an ample measure of stillness. A bird flying, never nesting, is soon plummeting. Grass trampled, day after day, scalps down to the hard bone of earth. Fruit constantly inspected bruises, blights. This is true of other things as well: a saw used without relenting -- its teeth never filed, its blade never cooled -- grows dull and brittle; a motor never shut off gums with residue or fatigues from thinness of oil -- it sputters, it stalls, it seizes. Even companionship languishes without seasons of apartness. 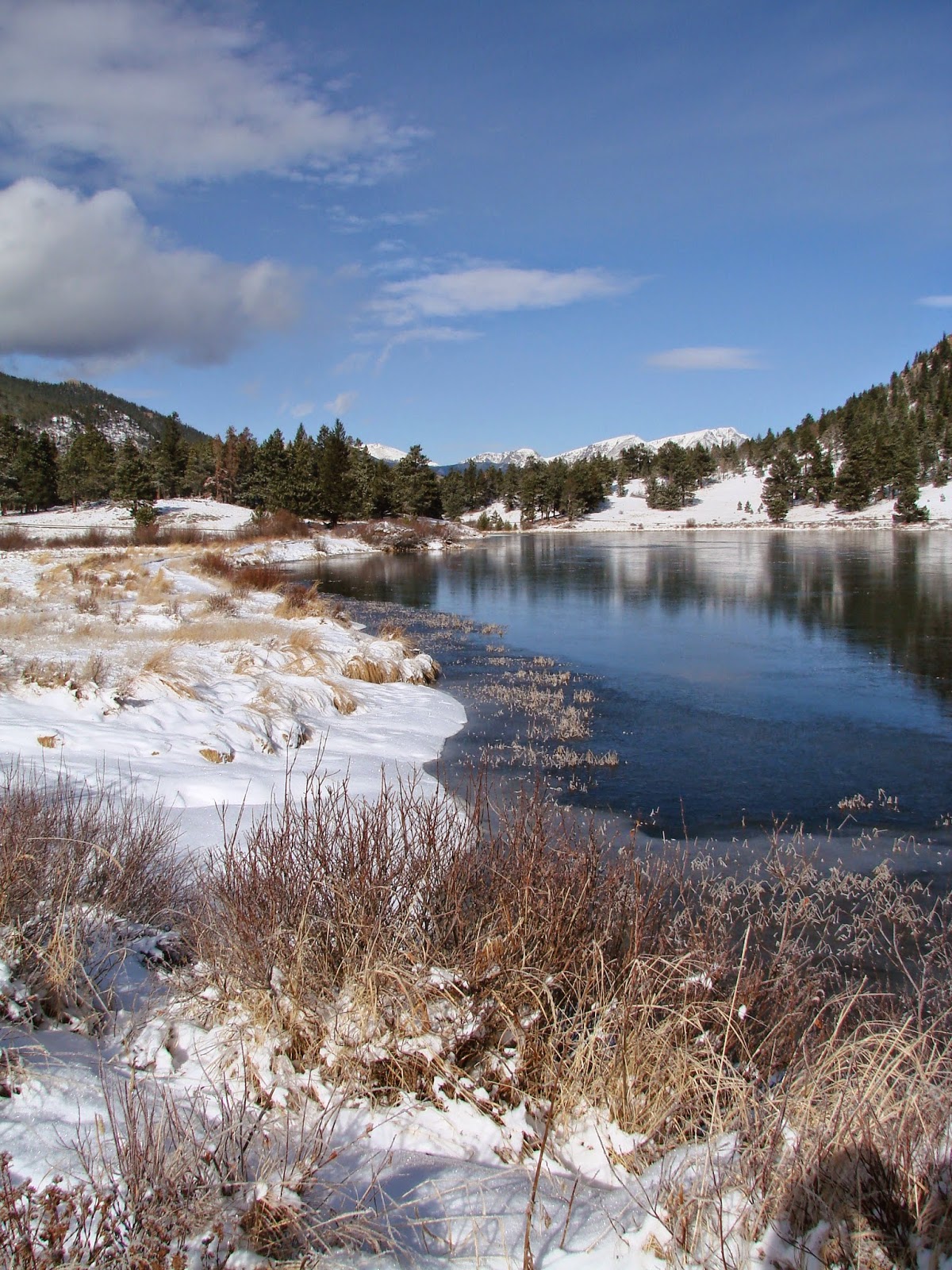 I need to hear this.

More than that, I need to heed its admonishment, both daily and at other special moments. So we’ll get up into the mountains over the next few days and enjoy the fresh powder. Sure, we’ll hike or snowshoe, doing something active, but I also hope we’ll have a warm enough day that Gail and I can pull out our sling chairs, find a nice place to just sit in the sun, take in the beauty, and be still.