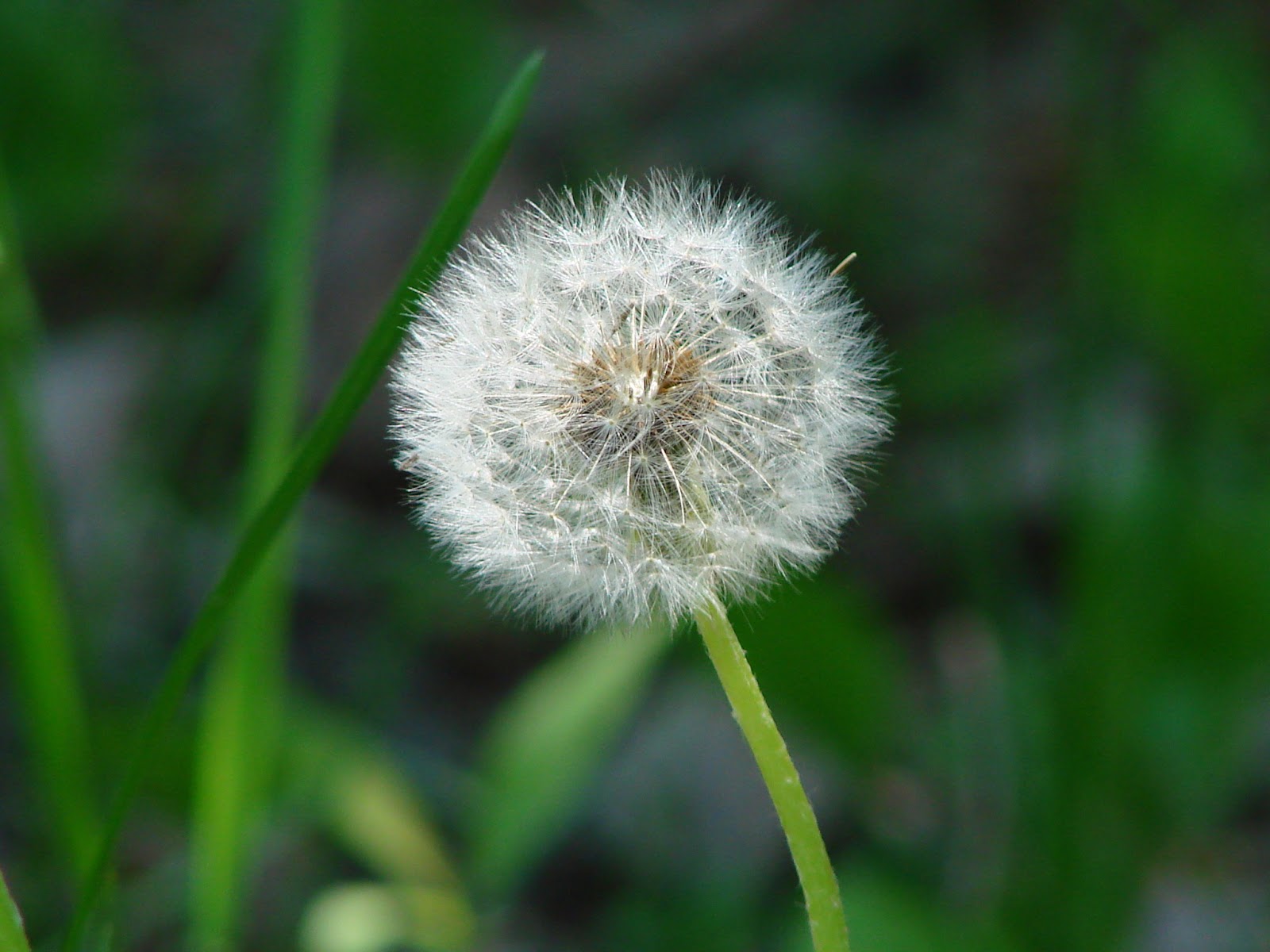 As usual, I’m watching the skies these days. There’s a solar eclipse today that the United States will not get a peak at; but still, there’s always something wonderful going on up there. The western exposure of Orion every evening tells me the last vestiges of winter are upon us, so it’s good to see it every night and wish it a fond farewell until we see it again in the east next fall. A few weeks ago the highlight was seeking an elusive comet that failed to put on the show some expected. Right now, it’s the blazing beauty of Venus in the western sky at sunset, so bright that it’s even possible to see it before the sun’s orb slips below the western horizon, though this is not an easy thing to do. But as majestic as Venus looks today, keep watch: within three months, Jupiter, now high overhead at nightfall, will join it in a spectacularly close conjunction of less than one degree. That’ll be absolutely gorgeous. They’ll keep closing in on each other until then, so try to spot them both in the evening sky now, then watch them converge in the weeks ahead as they almost come to trip upon one another!

The heavens declare the glory of God; and
the firmament sheweth his handiwork… 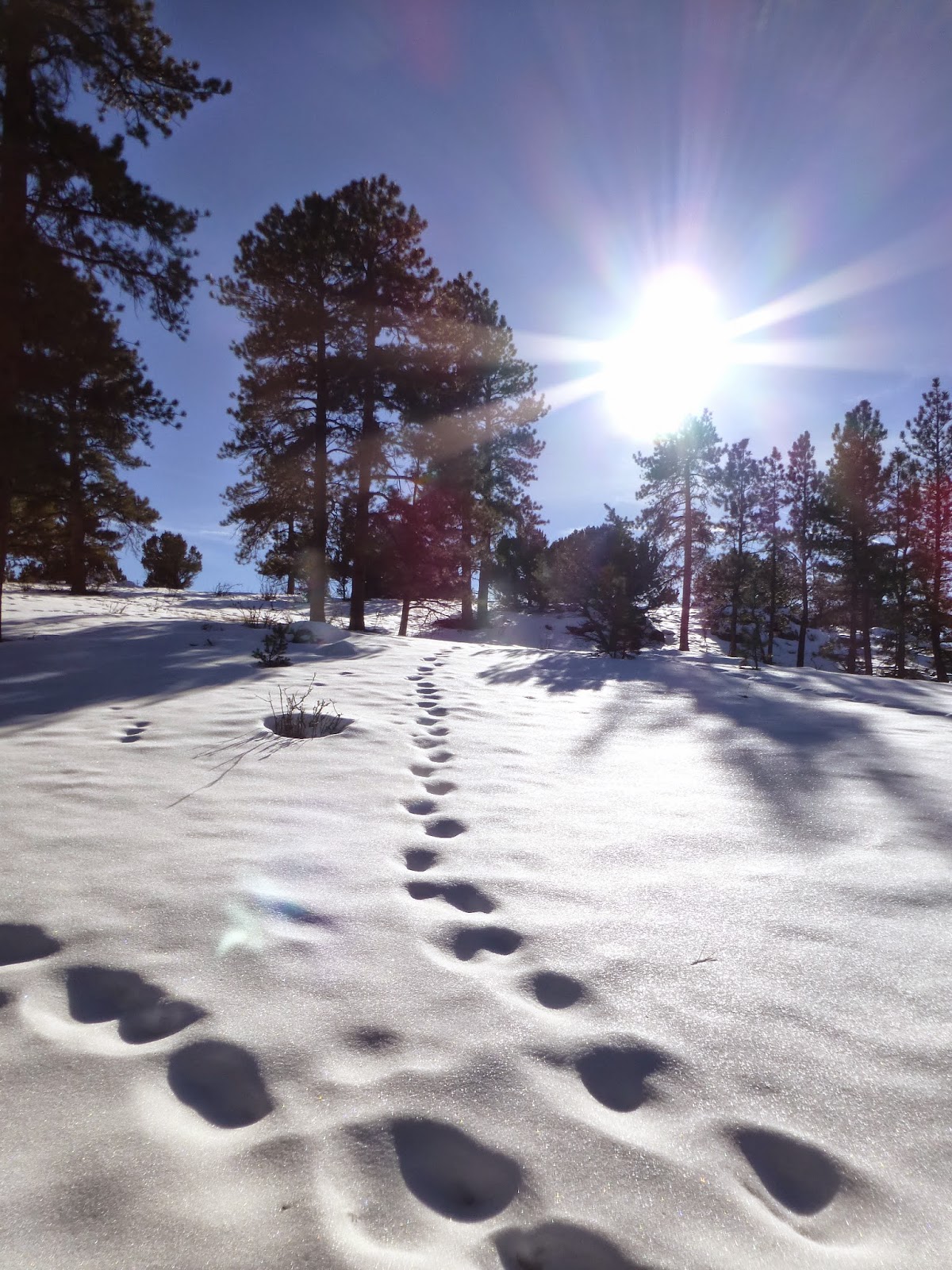 But I thought I’d share this week the translation from Eugene Peterson’s The Message, which always manages to pick up a few fresh twists of phrase that, for me, cause a smile to be shed and a 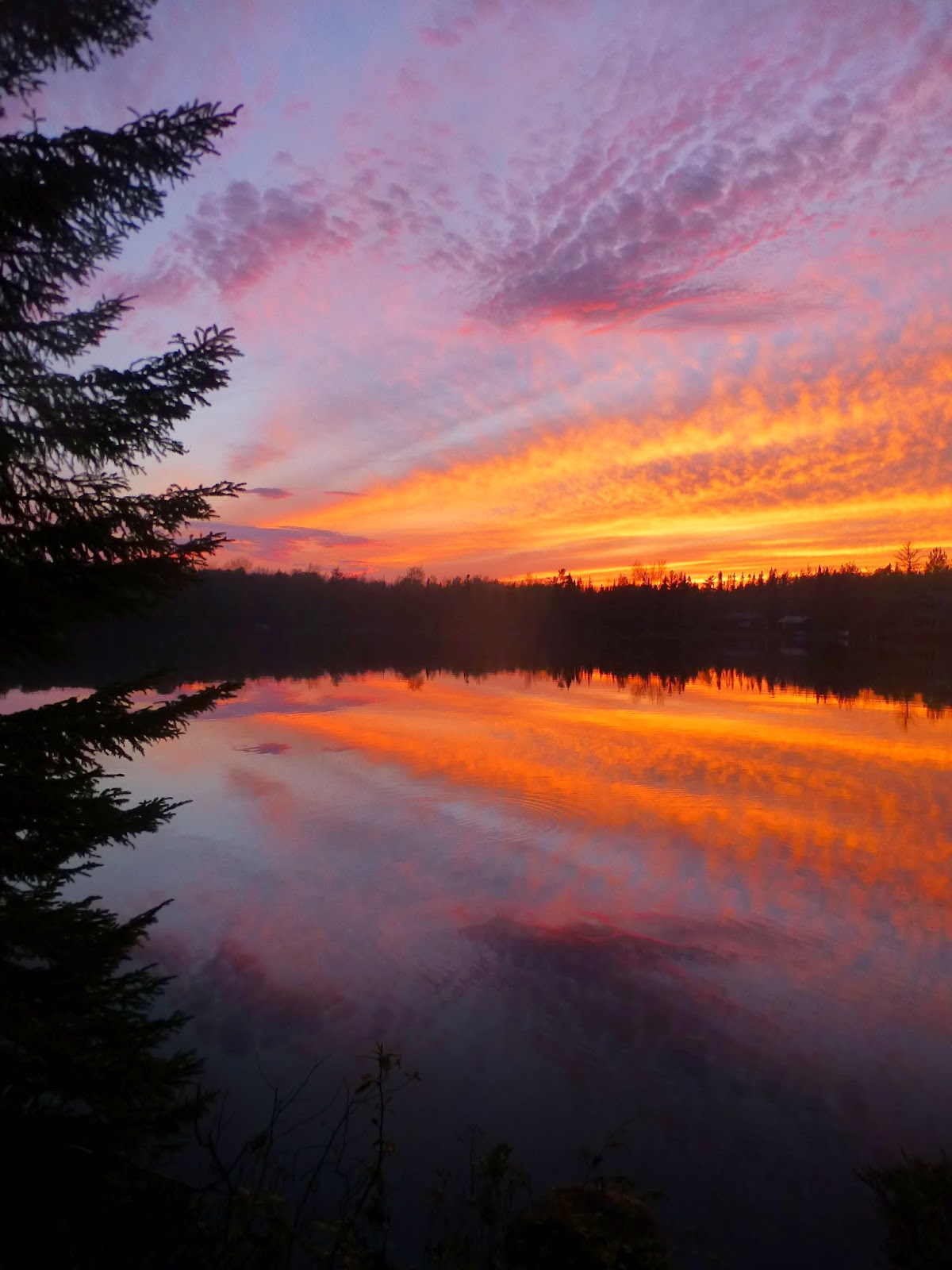 nod of my head as I read them:

God’s glory is on tour in the skies,
God-craft on exhibit across the horizon.
Madame Day holds classes every morning,
Professor Night lectures each evening.
Their words aren’t heard, their voices aren’t recorded,
But their silence fills the earth:
Unspoken truth is spoken everywhere.
God makes a huge dome for the sun – a superdome!
The morning sun’s a new husband leaping from his honeymoon bed, 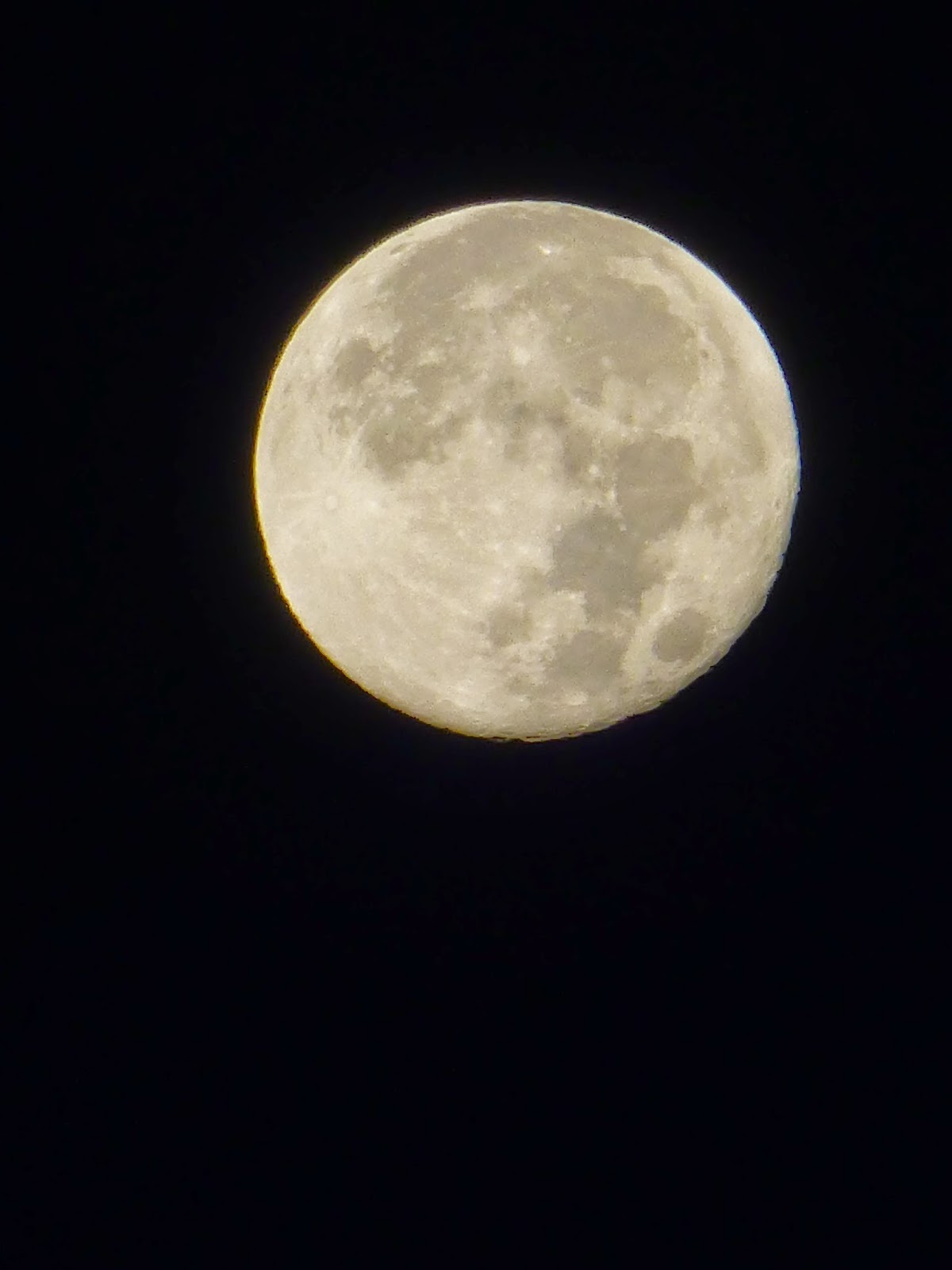 The daybreaking sun an athlete racing to the tape.
That’s how God’s Word vaults across the skies from sunrise to sunset,
Melting ice, scorching deserts, warming hearts to faith.
(Psalm 19:1-6, The Message)

A tent to contain and display God’s uncontainable glory, the silent heavens nevertheless speak, and that loudly! And the sun, though widely worshiped among ancient peoples, is here simply a creature of God’s good pleasure, pouring out its heat as parodist of the permeating presence of God. The word ‘declare’ is from the Latin de, which intends thoroughness, and clarare, to make clear, so a 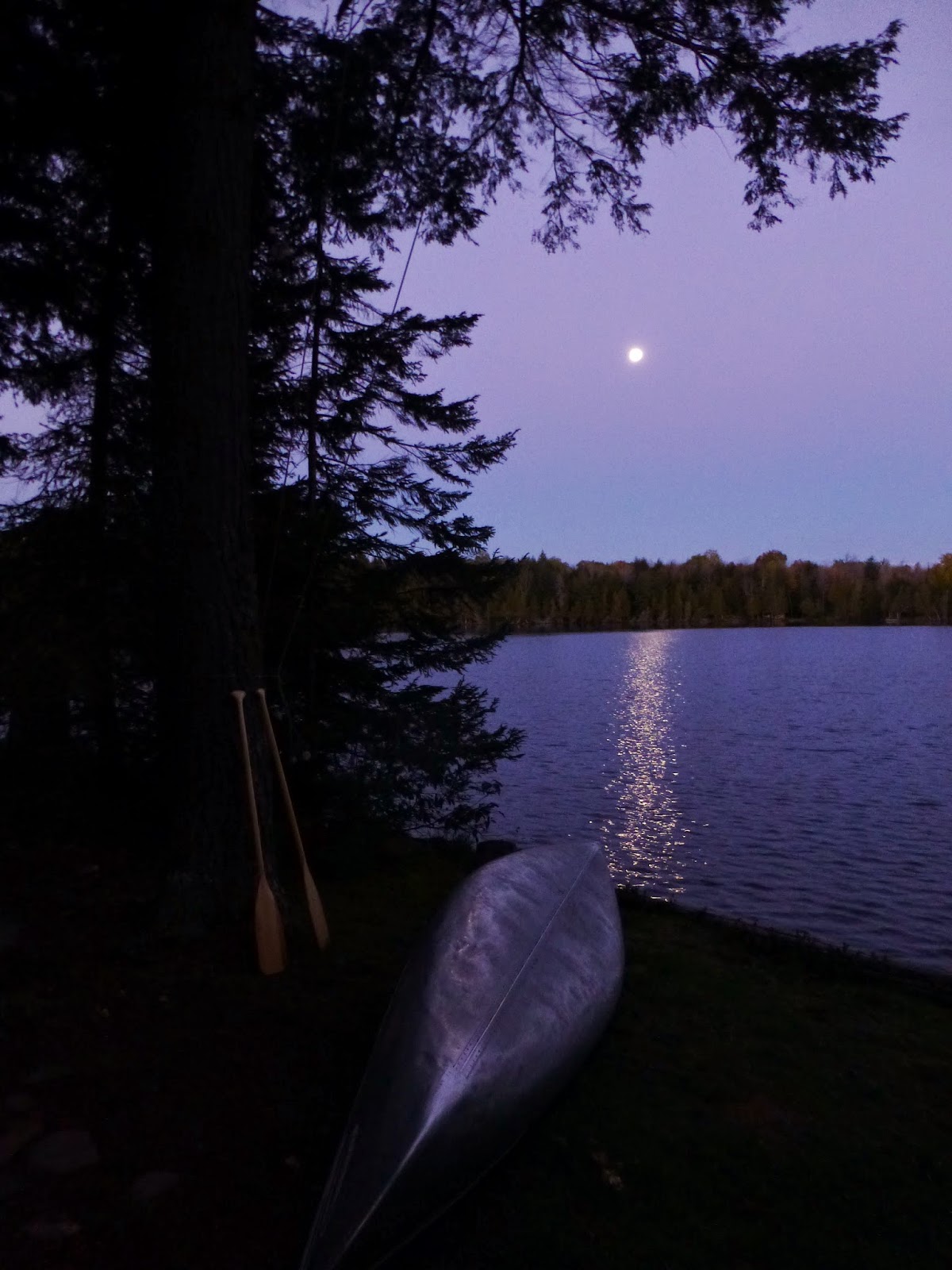 declaration’s intent is ‘to make thoroughly clear.’ The heavens surely do that – make God’s glory clear, that is. The OED defines declare in this way: to say something in a solemn and emphatic manner. It is the honesty and surety one is intended to give under oath. In other words, the heavens’ declaration is an oath, a vow, a testimony to the grandeur and glory of God.

I like that. And I guess I also like taking that oath myself, testifying in my own solemn and emphatic manner of the truth I see.

Posted by Rick Mylander at 9:53 AM