Blowin' in the Wind: The Music of the Spheres

(Blowin’ in the Wind is a regular feature on my blog highlighting an assortment of nature writings – hymns, songs, prayers, Bible readings, poems or other things –pieces I have not written but that inspire me. I trust they will do the same for you.) 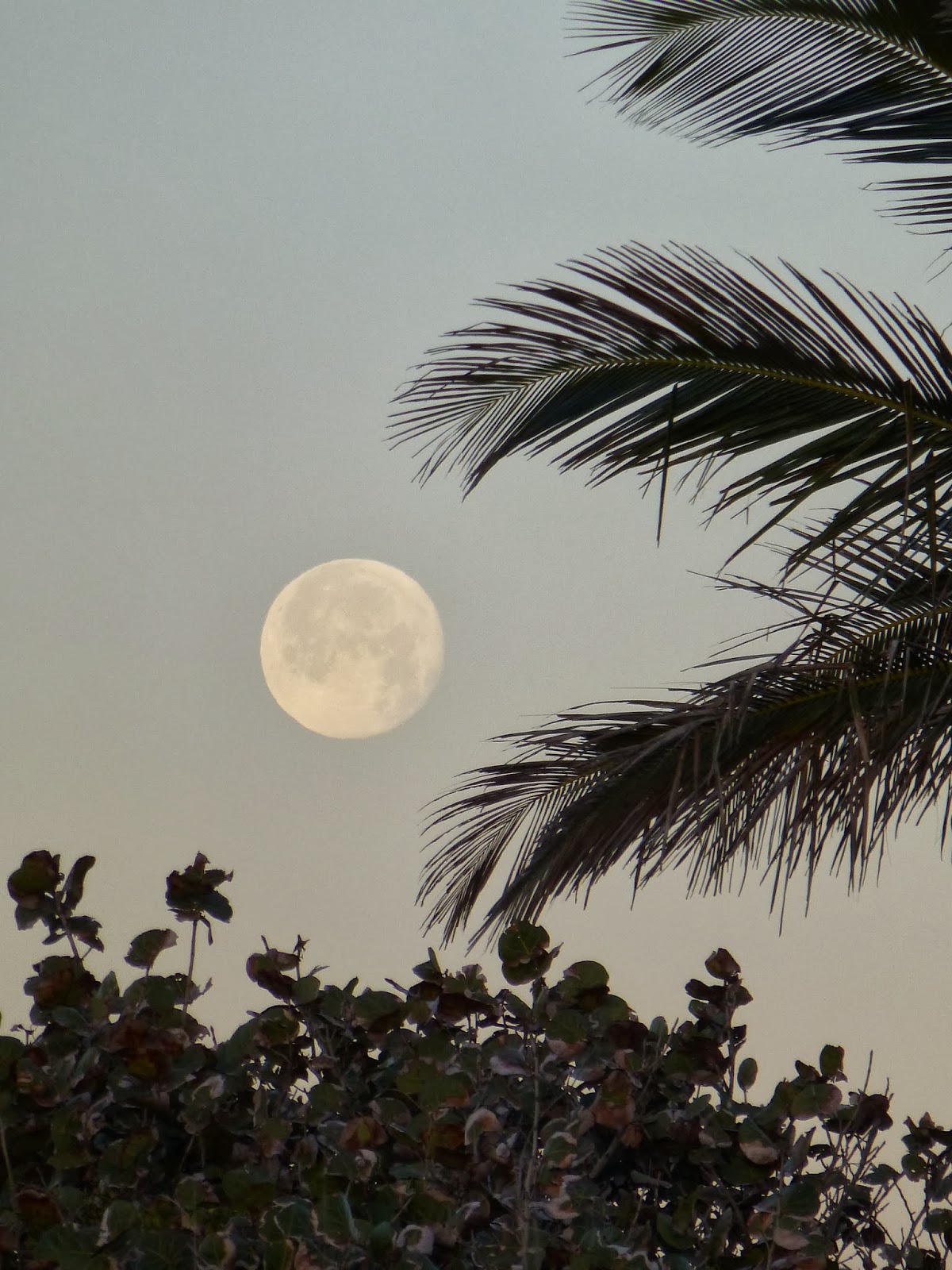 God’s creation is not the only thing that touches me at the depths of my soul. You may find that, for yourself, like me, music does that as well. In fact, I think nature and music often go hand-in-hand to naturalists. But beyond the singing of birds, beyond the echoes of one’s voice in mountain valleys or at the shore of still lakes at night, beyond the impulse to break into songs of praise upon seeing something of natural beauty – music itself, like nature, often has a power to translate us into God’s very presence. It is no wonder that some of the great philosophers since before the time of Christ have referred to one aspect of creation, the heavens, as producing ‘the music of the spheres.’ Even Martin Luther, not to be forgotten as a gifted hymnwriter (A Mighty Fortress is our God, Away in a Manger and many others) is quoted as saying, “Music is a fair and glorious gift of God.” I could not agree more.

…Music itself, like nature, often
has a power to translate us
into God’s very presence. 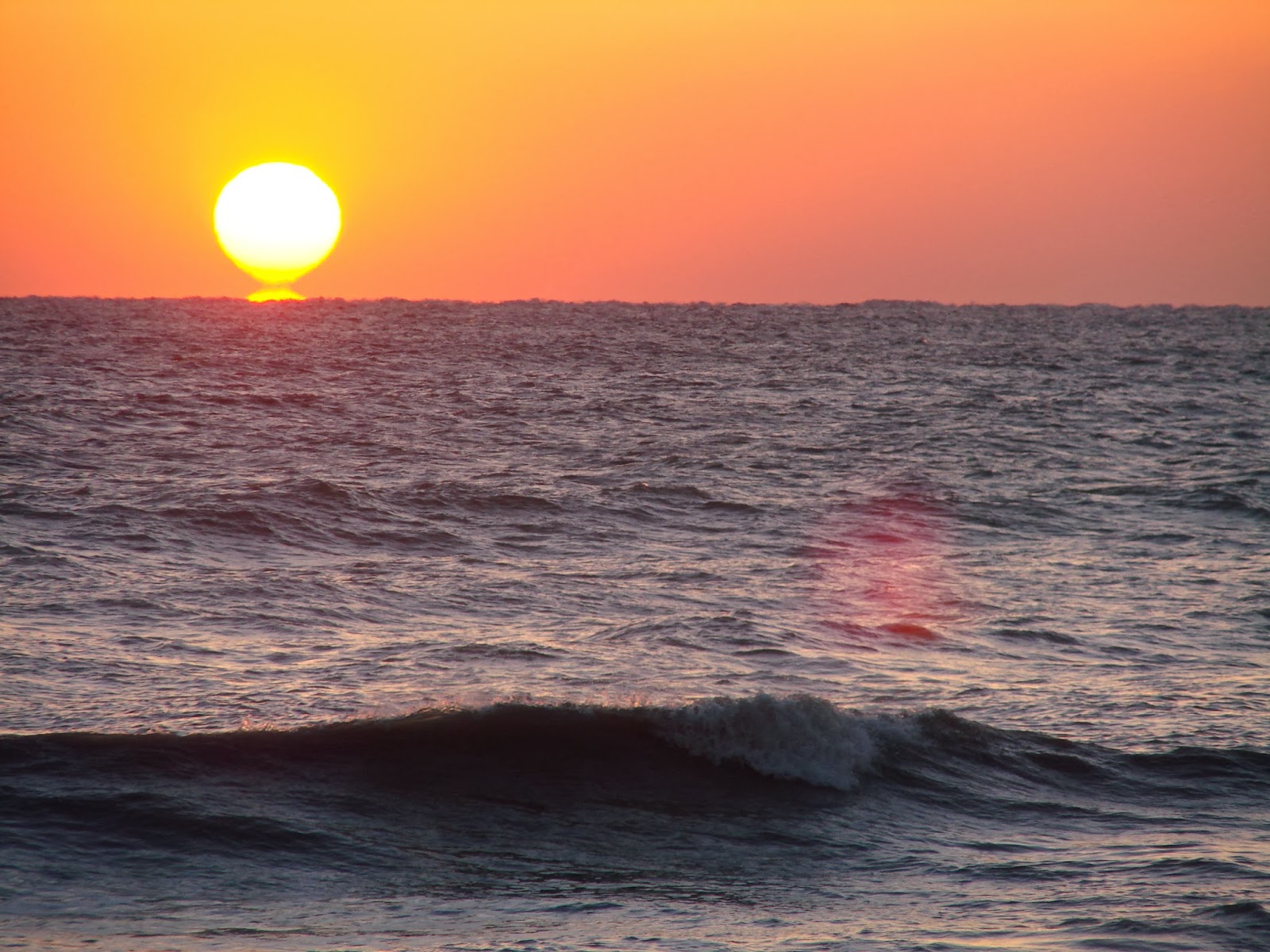 My blog writings on creation not infrequently lead me into references to Christian hymns and songs, so I thought it might be of interest for readers who share these two loves with me to be able to reference back to earlier posts that deal with some of the great songs of our faith. As a result, it occurred to me that an index tab at my blog’s masthead might be a helpful tool for doing so. Maybe you remember a musical post that touched you and you’d like to find it again but can’t remember when it was published. Or maybe you are newer to this blog and want to reference some of the previous posts that combined a love for music and a love for nature. Then this index is for you. Who knows, it might serve you some quiet evening when you are looking for something uplifting to inspire you before you sleep! 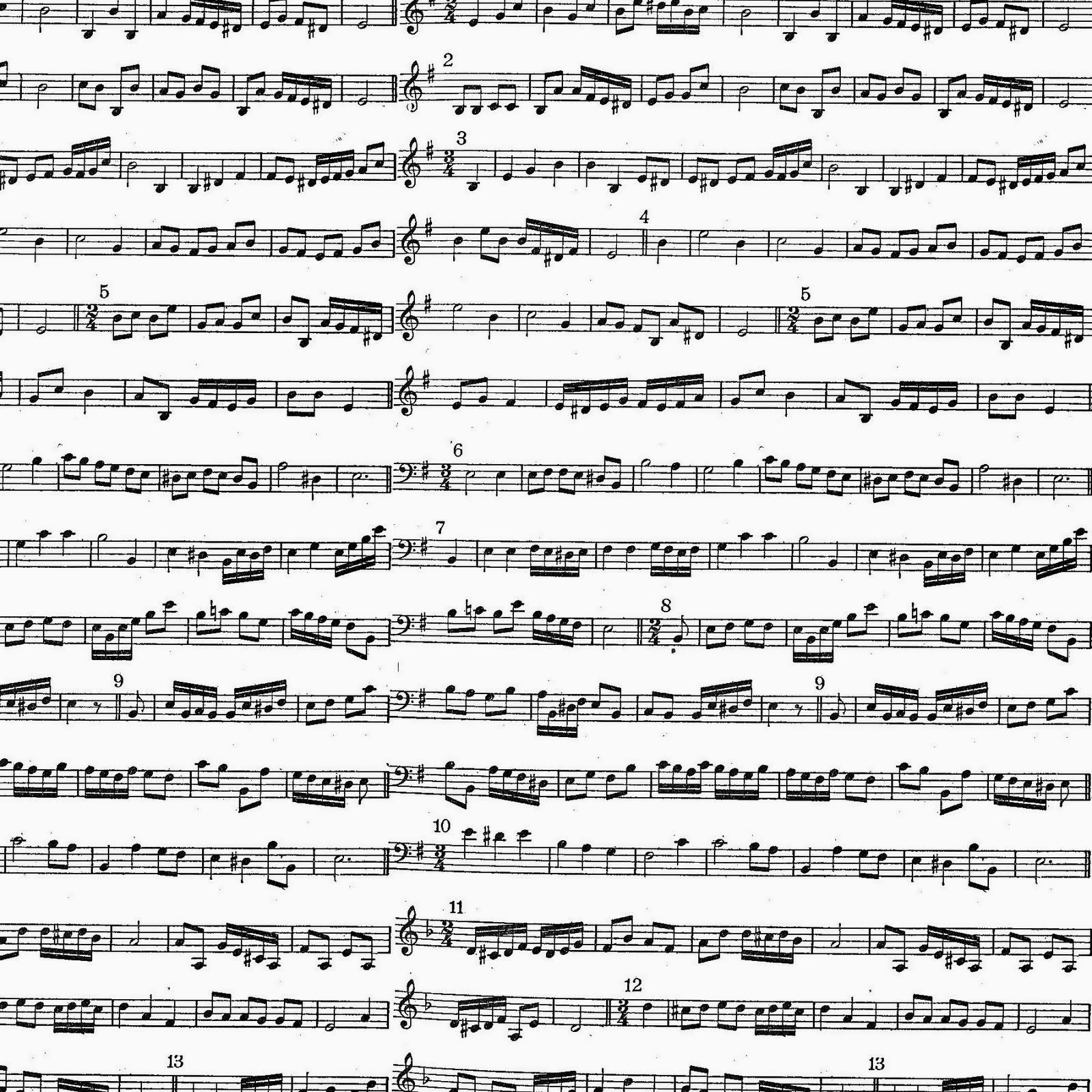 So consider this post an announcement: I have added the tab called "The Music" above. I will, of course, continue to add to that tab page songs referenced in future posts.

Here are the listings of songs about which I have written, and links to them:

-- All Creatures of our God and King, by Francis of Assisi, music by Peter von Brachel:
http://www.rickmylander.com/2013/01/blowin-in-wind-all-creatures-of-our-god.html

-- Day is Done (or, what we sometimes call Taps), by Horace Lorenzo Trim, music traditional:
http://www.rickmylander.com/2013/09/blowin-in-wind-taps-not-just-for.html

-- For the Beauty of the Earth, by F.S. Pierpoint, music by Conrad Kocher:
http://www.rickmylander.com/2013/04/blowin-in-wind-prayer-for-earth-day.html

-- How Great Thou Art (see O Mighty God below)

-- In God My Soul Rests as on Placid Water, by Carl Boberg:
http://www.rickmylander.com/2013/08/blowin-in-wind-some-of-those-old.html

-- We Plow the Fields and Scatter, by Matthias Claudius, music by Johann A.P. Schulz:
http://www.rickmylander.com/2013/11/qotm-unusual-thanksgiving-pairing-from_28.html