From My Nature Journal: No Big Deal?

One of my kids is studying to become a nurse. If I recall correctly, among Jarrett’s very first classes was one on molecular biology, starting very small. That makes complete sense to me as the foundation point for the study of disease and medicine. 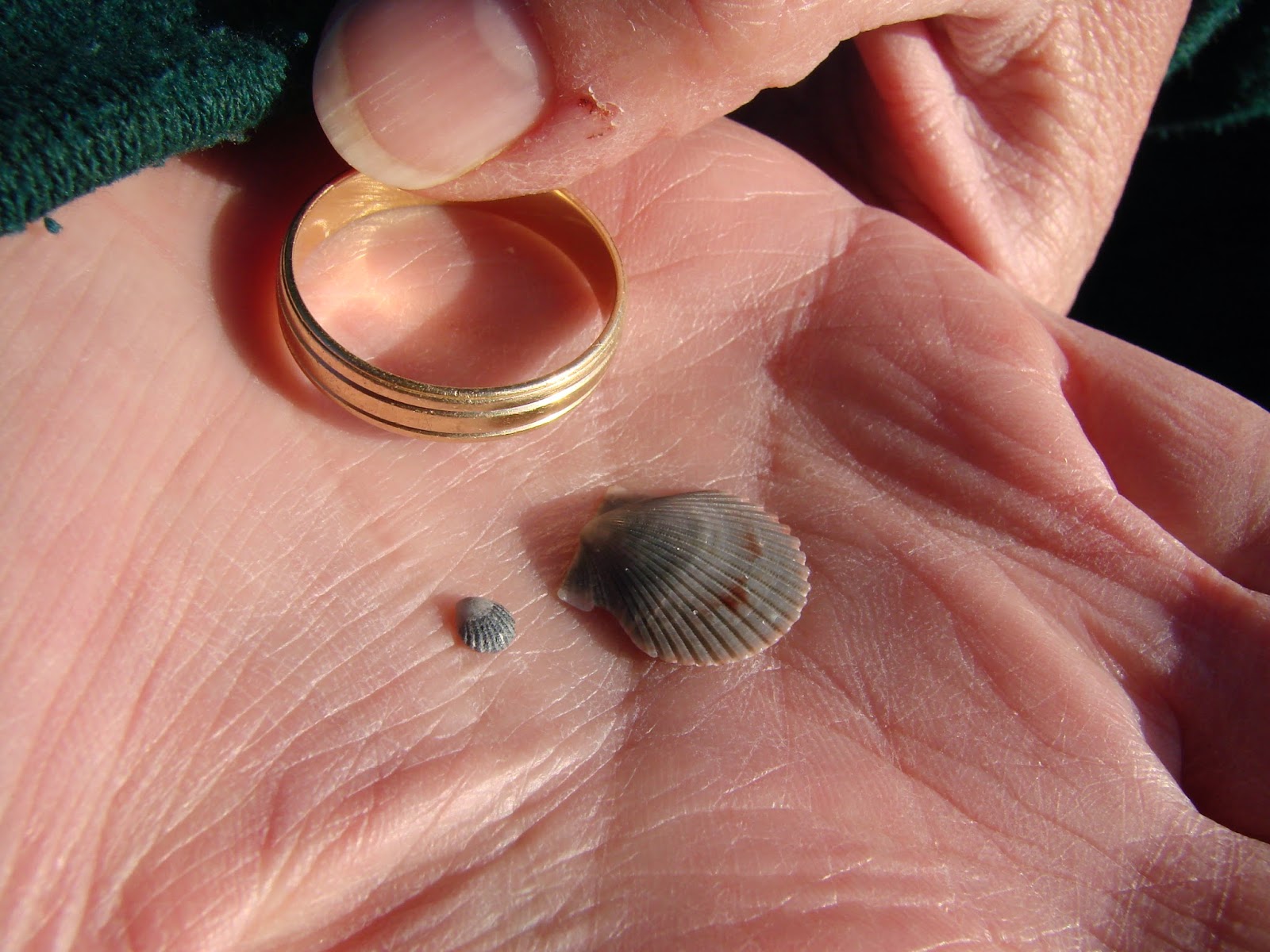 I guess I have come to believe it is one of the basic rules of nature observation as well: get small. Getting small, getting low, never ceases to amaze me in my study of the natural sciences. A square foot of earth becomes a veritable and vast jungle when observed up close. Usually we are more impressed with large things – grand canyons, majestic mountains, tall buildings, redwoods and sequoias, record snowfalls, large stadiums, sweeping vistas, broad rivers. But what of the small? Like a tiny, jewel-like crystal? The trifling fiddlehead fern sprout destined to be a yard wide? The veins of a leaf, the geometric form of molecules or DNA, the myriad colors of grains of sand, a head of wheat, a snowflake, a common guppy, the half-inch cone of a one-hundred-foot hemlock? 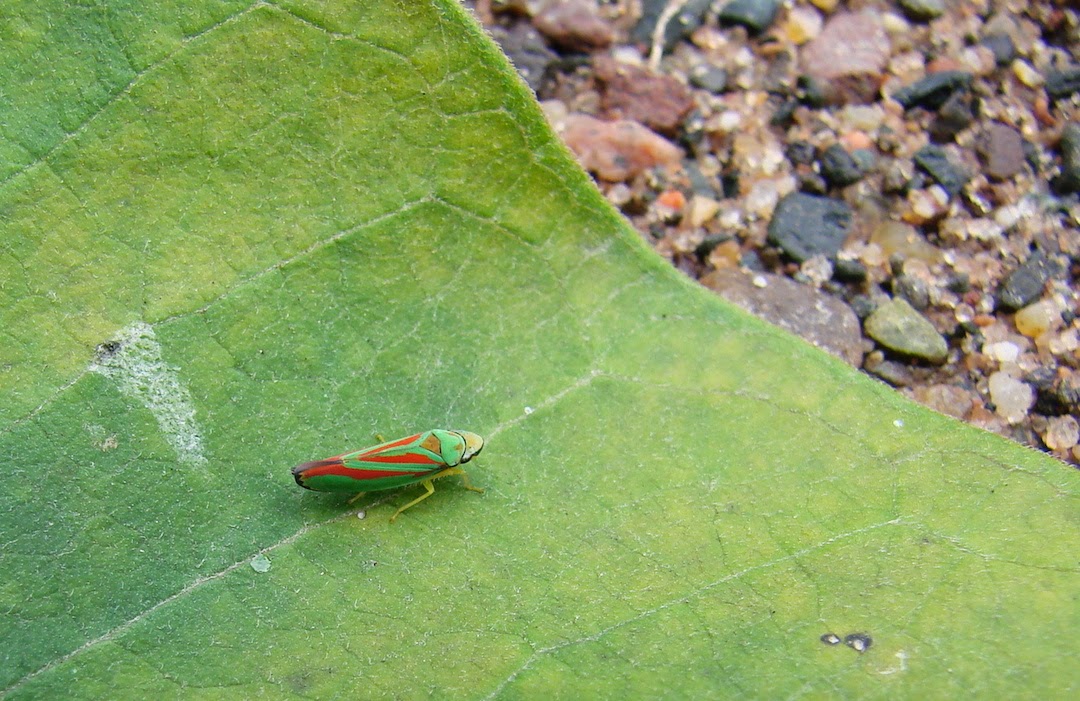 There is a wonder, a magnificence, in God’s creation that defies adjectives, indeed that sometimes even defies language at all. Be things large or small, I routinely struggle in these essays to describe the splendors and intricacies I see or the lessons I learn. However, it is interesting that I often find richer and more faithful curricula in paying attention to the small or commonplace things rather than the mighty. (Click here for one of my earliest blogposts last year on the significance of seemingly insignificant things.)

It is almost counterintuitive, because in life and work I have accustomed myself to look for broader pictures. Even in photography, Gail has much more of an eye (patience, more likely!) for macrophotography than I do. I’m the one who tends to compose landscapes, panoramas and scenery; she will usually be the only one of us to get down on the ground on her stomach and elbows and take close-ups of bugs, flowers and whatnot. Doubtless there is symbol there, she with her details and me with bigger picture things; we make for a good team.

Photo Notes…
1. Gail and I thought the larger shell was small
when we picked it up, perhaps a half inch in
diameter. Then we looked more closely at the
shells strewn on the Florida beach and
spotted the smaller one, maybe 1/8 inch at
most. (We’ll often use one of our rings in a
photo for size comparison purposes.)
2. This brilliantly-colored little leaf hopper is
maybe 3/16 inch long, and makes the grains of
sand seem as boulders. A question for my
entomologist friends Kirk or Bill: what kind is it?
It’s from Michigan’s U.P.
3. Note the spiral beauty in a tiny cactus seen in
central Colorado, barely larger than Gail’s wedding rings.
4. This little hermit crab character might be one
the coolest photos of something small I have ever
seen. It was taken by our daughter Sarah and
son-in-law BJ on the Oregon coast, amazing. 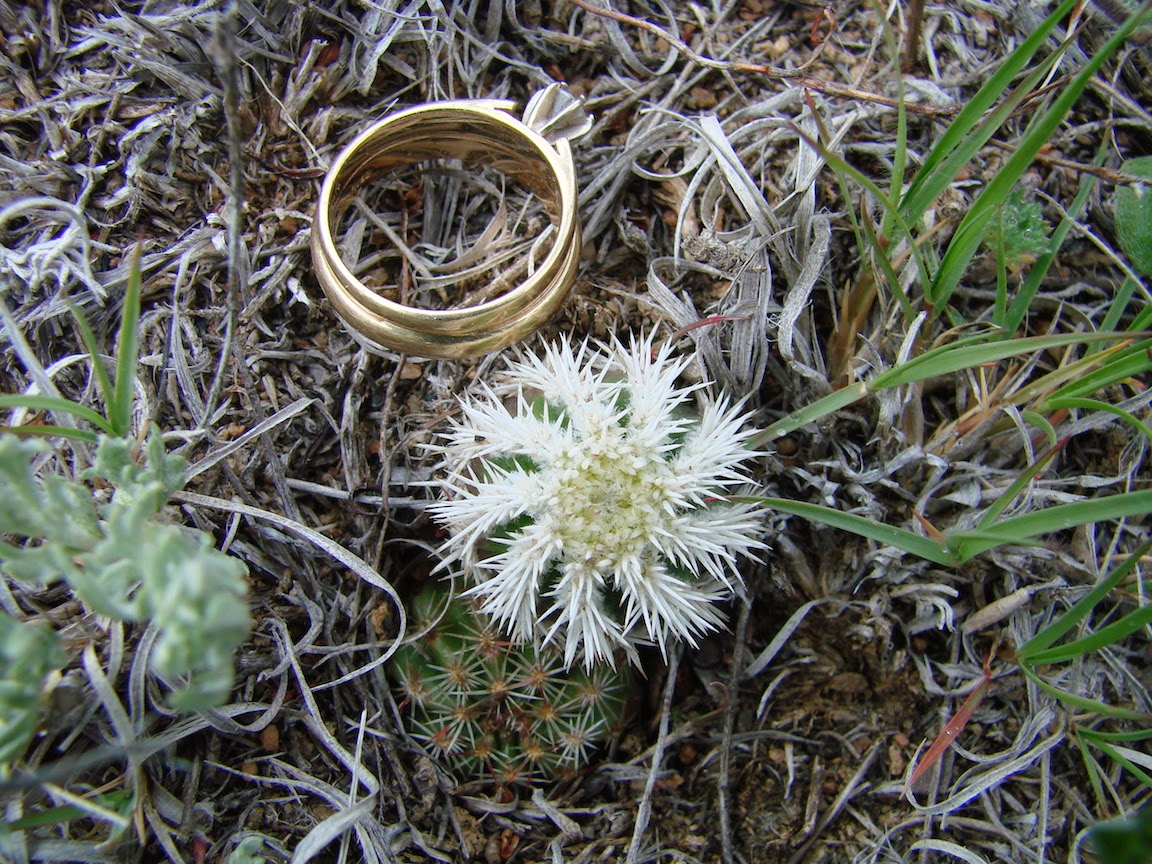 Jesus said in Luke 16:10, “Who is faithful in small things I will make faithful in much.” It was David, the runt of the litter, who became Israel’s greatest king; ‘gravitationally-challenged’ Zacchaeus whose home the Savior chose to honor; sparrows nesting in the temple’s eaves that caught the attention of the Psalmist; little children that Christ challenged us to exemplify; Joseph, the little brother, who ends up saving his family from famine; the tongue in James 3, likened to the small rudder of a large ship or a small flame that starts a forest fire; Gideon’s army whom God assured that smaller would be better; the infinitesimal ant that provided a lesson to the wise writer of the Proverbs; even God himself who was incarnated to us as a small baby in a small way in a small place. 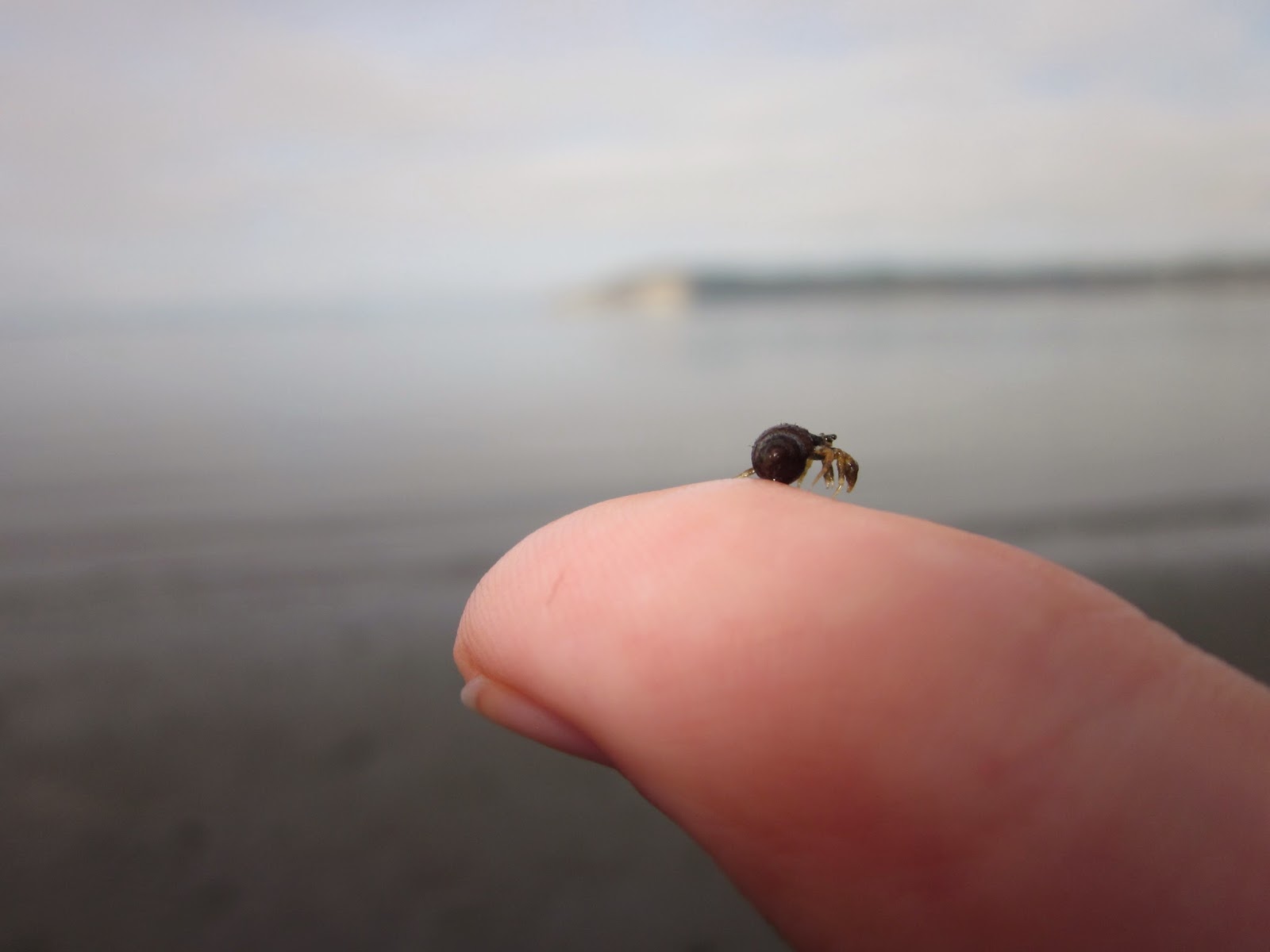 So, Lord, teach me always to look carefully -- high and low, large and small -- for sightings of your graces and demonstrations of your truths.

P.S. I remember from my youth seeing a video that demonstrated the common frontiers of vastness and minutiae; it was called “Powers of Ten.” Press here to check it out if you have several more minutes; it’s pretty impressive.
Posted by Rick Mylander at 5:56 PM